Air pollution: Why and how it kills 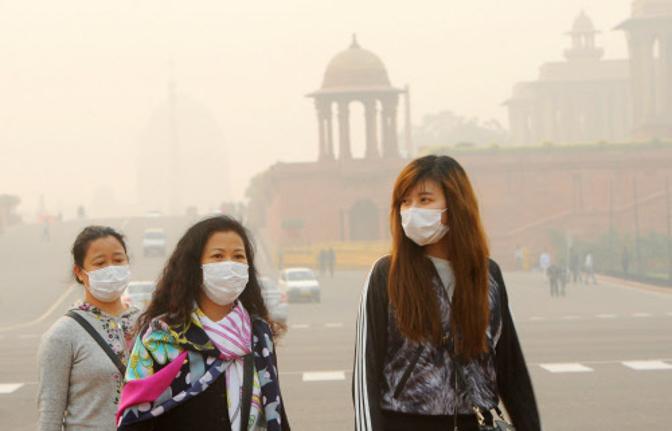 * Air pollution is responsible for about one in every nine deaths annually, with almost two-thirds of those deaths in the Western Pacific and Southeast Asia, the WHO says.

* By 2040, Asia will account for almost 90 percent of the rise in premature deaths attributable to air pollution.

* Ninety-four percent of deaths are due to non-communicable diseases such as cardiovascular problems, stroke, chronic obstructive pulmonary disease and lung cancer.

* Major sources of outdoor air pollution include fuel use by vehicles, dust from construction and landfill sites, coal-fired power plants, agriculture and waste-burning.