Brexit and energy: does ‘taking back control’ mean losing power? 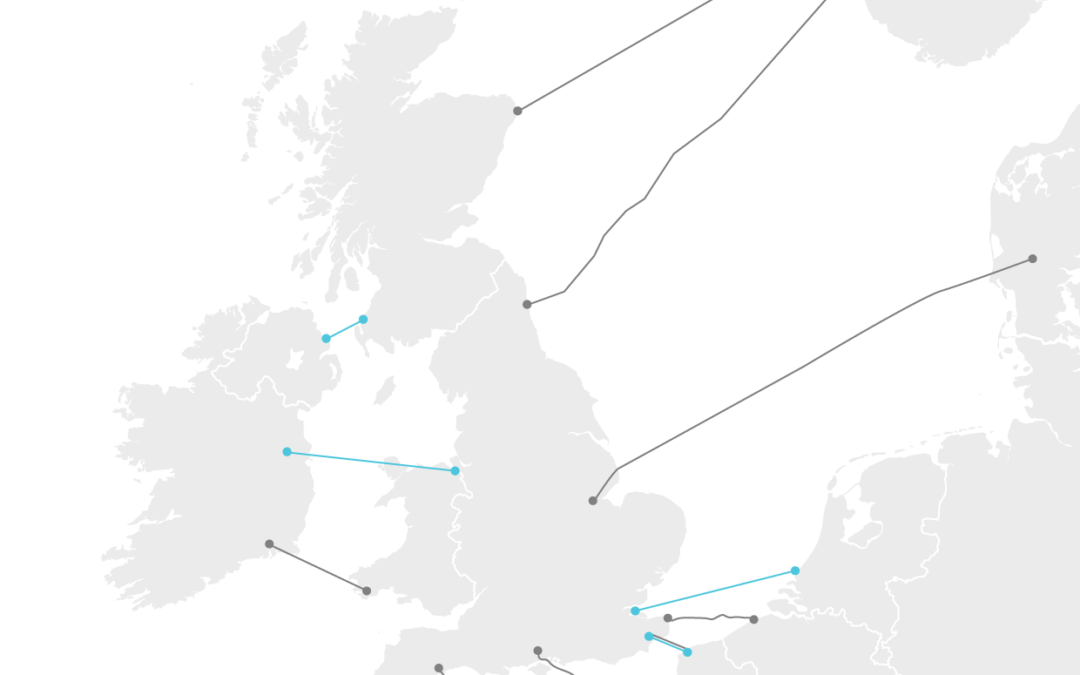 The Brexit spotlight swung last week away from the familiar cast of bankers quitting the City and coffee-shop chains worried about recruiting staff to the fate of the energy industry tasked with powering the economy when the UK leaves the EU.

The loudest warnings came from MPs, peers, engineers and the industry itself over the impact that blocks to trade or freedom of movement would have on the nuclear and oil sectors.

However, the UK’s departure from the union also risks damaging urgent efforts to make the continent’s energy systems greener and more efficient, an adviser to the head of the United Nations has told the Observer.

“Brexit is at best a distraction, at worst a disruption of the need to continue to drive energy productivity across the UK and Europe – of having a much less energy-intensive economy and getting more productivity from each unit of energy, of having a cleaner energy system, of having much less use of carbon-intensive fuels,” said Kyte.

The former World Bank executive highlighted the increasing amount of renewable energy generation in the UK, which had led to what she branded “breakthroughs”, such as the country’s grid recently going a whole day without coal power.

As Europe gets an increasing amount of power from wind, solar and hydro, Kyte said it was vital that Brexit did not harm the growing number of interconnector cables being built.

“We are seeing the beginnings of a highly interconnected European market and there are benefits to the UK of being part of that, so one hopes that interconnectedness will not be affected,” she said.

From the power that keeps Britain’s homes lit to the crude that keeps its cars running, here is how Brexit could affect the energy sector:

At least eight cables are being laid under the sea or through the Channel Tunnel to trade power between the UK, Ireland, France, Belgium, Denmark and Norway, tripling the existing number of UK interconnectors. Billions of pounds are committed to the projects under way, and ones even further afield have been mooted, such as a cable to bring Iceland’s volcanic power to the UK.

The government hopes these interconnectors will continue to operate post-Brexit, and wants more beyond those planned already.

“The ambitions are to go higher,” business secretary Greg Clark recently told MPs, citing a UK-France connector approved in February as a sign that leaving the EU was not affecting investor confidence. A UK that is more reliant on the variable nature of wind and solar power would make such interconnectivity with other countries even more important, he said.

Key to the future prospects for interconnectors will be whether the UK continues as a member of the EU internal energy market, in a similar fashion to Norway. Alternatives include tracking the EU regime without any formal arrangement, or striking a series of bilateral arrangements similar to those Switzerland has made with the bloc.

Being outside the EU market would be worse, according to experts. Silke Goldberg, a lawyer at Herbert Smith Freehills, said: “While the UK government is supportive of interconnectors, there are some concerns among investors that the economic case for new interconnectors in the Channel may be affected if the UK is not part of the internal energy market and electricity imports are subject to trade tariffs.”