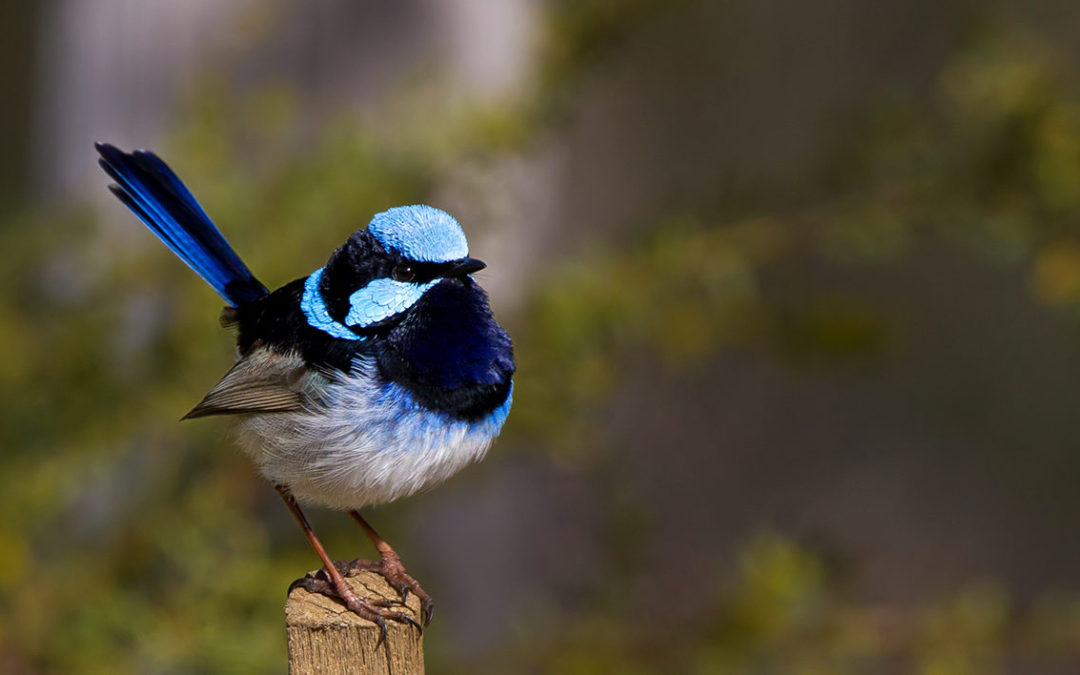 What’s in a name? William Shakespeare’s question is as valid for conservationists today as it was for the crowds gathered in the Globe theater more than 400 years ago.

Recognizable common names are often critical for species protection, but subspecies miss out on this public perception benefit. A new paper argues that standardized English names are key to conservation success for Australia’s fantastic avifauna, and creates a definitive list for every subspecies on the continent.

A Rosella By Any Other Name…

Names matter. A name influences our perception of the thing it describes, whether we realize it or not.

Creating or changing names — even for animals — is common in consumer-driven industries. Take the Chilean seabass… which was originally known as the “Patagonian toothfish” until a seafood wholesaler re-branded the species with a more appetizing common name to boost seafood sales.

The importance of a recognizable — and standardized — common name is especially true for subspecies conservation. “Subspecies are sometimes dismissed as a less-valid, or less important, taxonomic unit,” explains James Fitzsimons, a co-author on the paper and the conservation director for The Nature Conservancy’s Australia program.

Despite the “sub” moniker, subspecies have significant conservation value. Many subspecies are phenotypically distinct, with variations in size, plumage color, or even call. Take the Crimson Rosella, whose subspecies have different calls and wildly different coloration. The nominate race has brilliant scarlet and blue plumage, while the Yellow Rosella subspecies is yellow and blue.

But to qualify as a true subspecies, a population of birds has to be genetically distinct. “They’re often on their way to forming their own species over a long period of time,” says Fitzsimons. And it’s that genetic variability that protects the species as a whole. “The genetics are especially important for adaptation to climate change,” says Fitzsimons, “because greater genetic diversity can lead to greater robustness in the species.”

Often, a simple name is the key to helping the public and policymakers recognize that value.

Take Australia’s colorful Helmeted Honeyeater. Birds of the honeyeater family, Meliphagidae, are an iconic pillar of Australian birdlife named for the partiality that most species show for plant nectar, which they lap up with paintbrush-like tongues. The yellow-and-black Helmeted Honeyeater is a critically endangered subspecies…