Can you “vaccinate” against climate denial? 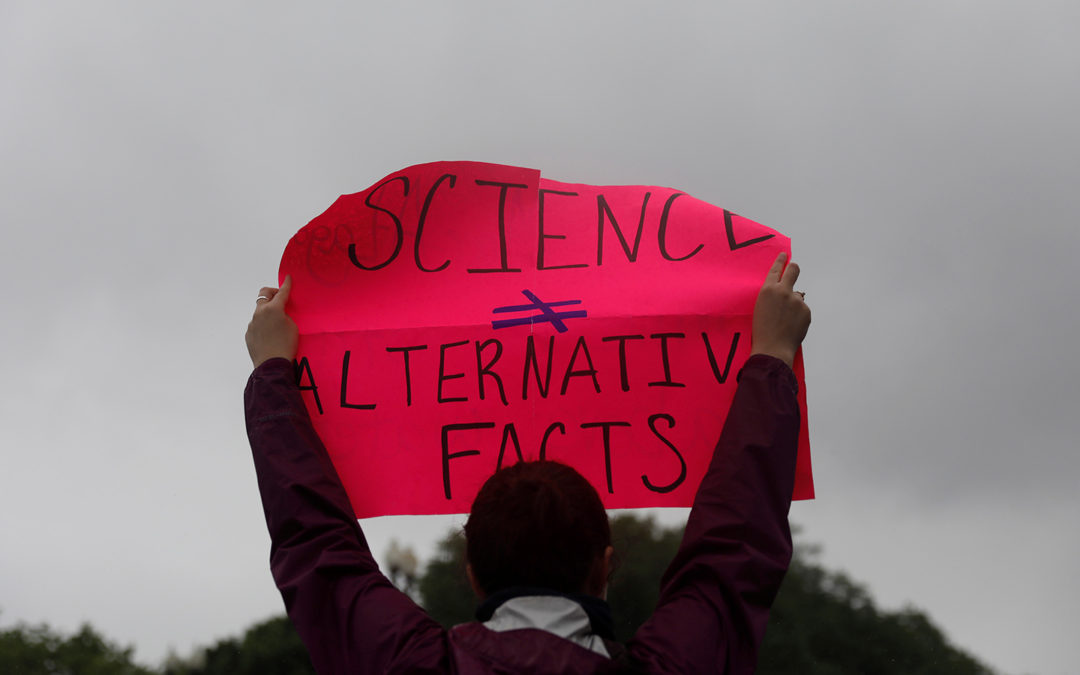 Since the dawn of scientific consensus on climate change, there has been climate denial. Realists have tried to undermine skepticism through political tactics, public shaming, and shouting facts into the void. Now, scientists have pinpointed a novel approach to defend against pervasive climate denial: “inoculation messages.”

Recent research has found that people are more able to identify misinformation if first notified it will be coming their way — and it works whether or not they accept climate science.

In one recent study, participants were informed of Big Tobacco’s use of fake experts to minimize the health impacts of tobacco, which was then compared to tactics used to spread climate denial. By the end of the study, “inoculated” participants held less…