Check out what career government staff are doing to fly under Trump’s radar. 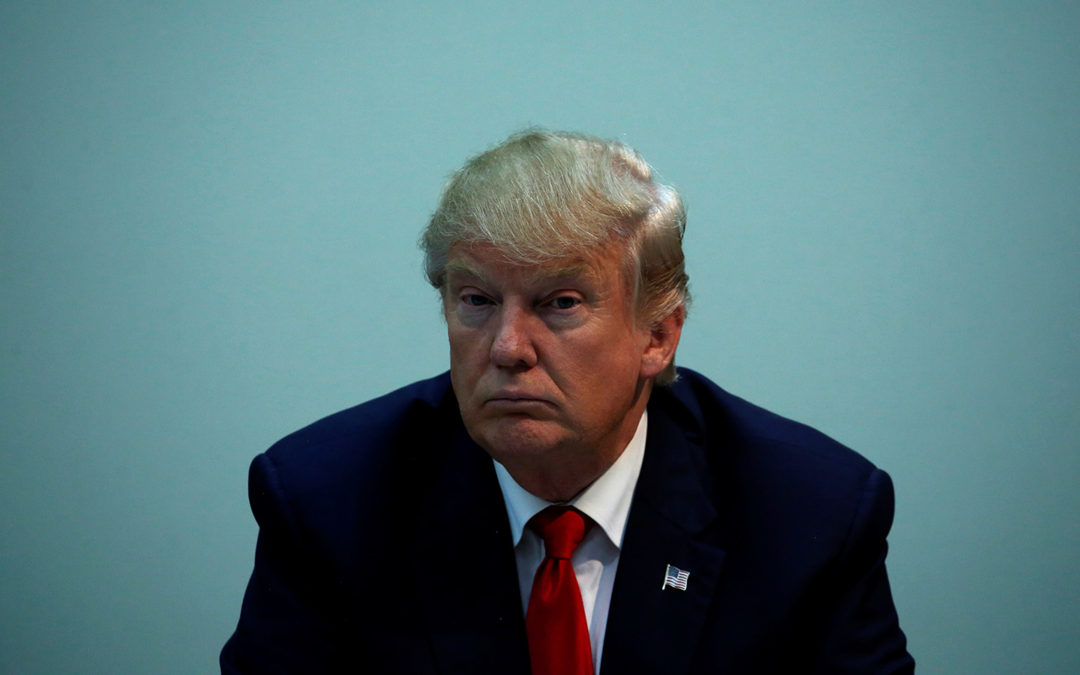 According to a Washington Post report, agency staffers working on projects related to energy, agriculture, and infrastructure are tweaking the language in their proposals to avoid raising eyebrows in the White House.

Gone are terms like “climate change” — which is being replaced with “resilience.” And you won’t find the word “clean” in program descriptions involving energy.

The new strategy comes after the administration began deleting mentions of climate change from the EPA’s website. And shortly after Trump’s inauguration, pages devoted to civil rights and Native American rights were removed from the White House site.

One career staffer called the behavior “’Keep their head down, maybe they won’t cut our budget’-mode.” But as Michael Termini at the Government Accountability Project told the Post, that’s really just a cute way of describing a chilling effect Trump is having on his charges: Staffers feel discouraged from exercising their rights because of threat—implicit…