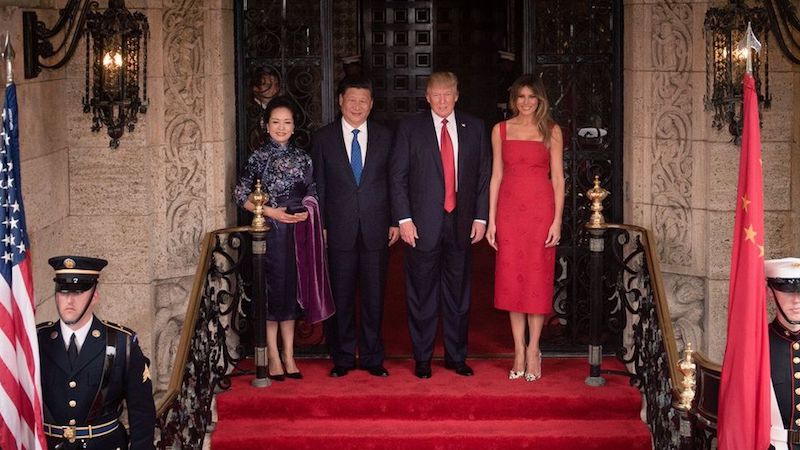 A US withdrawal from the Paris climate agreement would unleash a wave of international anger, delegates at climate talks in Bonn have told Climate Home.

As the White House postponed a meeting planned for Tuesday to decide its stance on the pact, diplomats redoubled warnings against pulling out.

Chai Qimin, director of international cooperation at the Chinese government’s National Centre for Climate Change Strategy, raised the prospect of retribution spilling over into other international forums, such as the upcoming G7 and G20 meetings.

“Definitely it will impact on other diplomatic arenas, already on G7 and G20, the Major Economies Forum as well,” he said. “President Xi [Jinping] and our ambassador to the United Nations have said several times that withdrawing from the Paris Agreement is irresponsible, which will harm the mutual trust in the multilateral mechanism.”

The G20 and G7 are critical to US president Donald Trump’s anti-globalisation agenda. The US has had statements against protectionism watered down in pre-G20 talks, as Trump attempts to convince trade partners to negotiate directly with the US.

Trump’s White House is divided over the climate accord, with advisors reportedly vying for the US president’s ear. His spokesperson promised a final decision before the G7 leaders meeting on 26 May.

Under Barack Obama, the US was a key broker of the Paris agreement. It helped to secure broad participation from developing countries with promises of billions of dollars in financial aid.

In his budget proposal, Trump is seeking to axe an outstanding $2 billion pledge to the Green Climate Fund.

A withdrawal from the agreement altogether would amount to a further, more grievous breach of trust, said Ethiopian diplomat Gebru Jember Endalew, head of the 48 least developed countries…