Cities all over the U.S. are pledging to go 100 percent renewable. 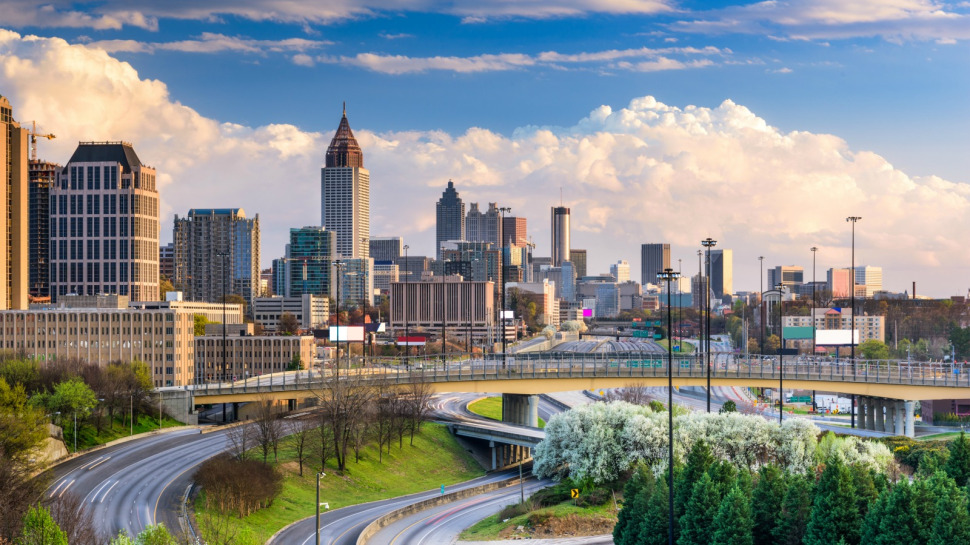 On Monday, Atlanta lawmakers voted unanimously to power the city entirely with clean energy sources by 2035.

Atlanta is the 27th city to make the pledge, according to the Sierra Club. These kinds of municipal promises have been popping up nationwide over the past few months. Here’s a recap: