Climate 101 For The President 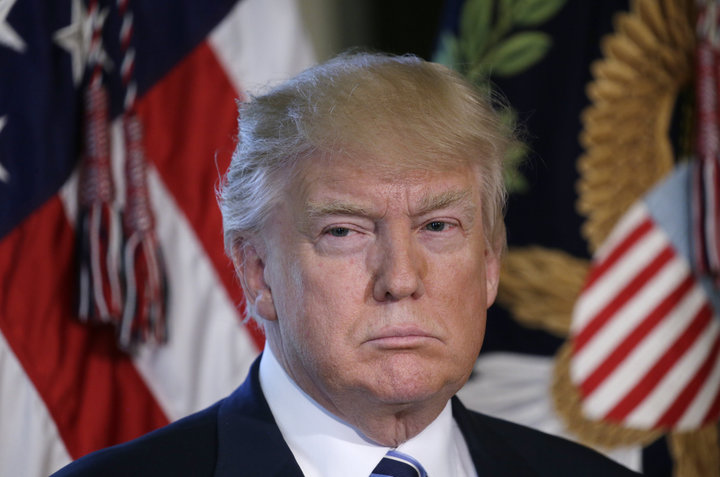 President Trump has been bombarded with reasons to keep the United States in the climate agreement the international community achieved two years ago in Paris. Everyone from the Pope to America’s leading CEOs have urged Trump to stay the course.

As he nears a decision, Trump also has been peppered with platitudes from predictable lobbies about how the Paris deal, as well as climate action in general, will bankrupt the economy and kill jobs. That is a false fear. Consider: