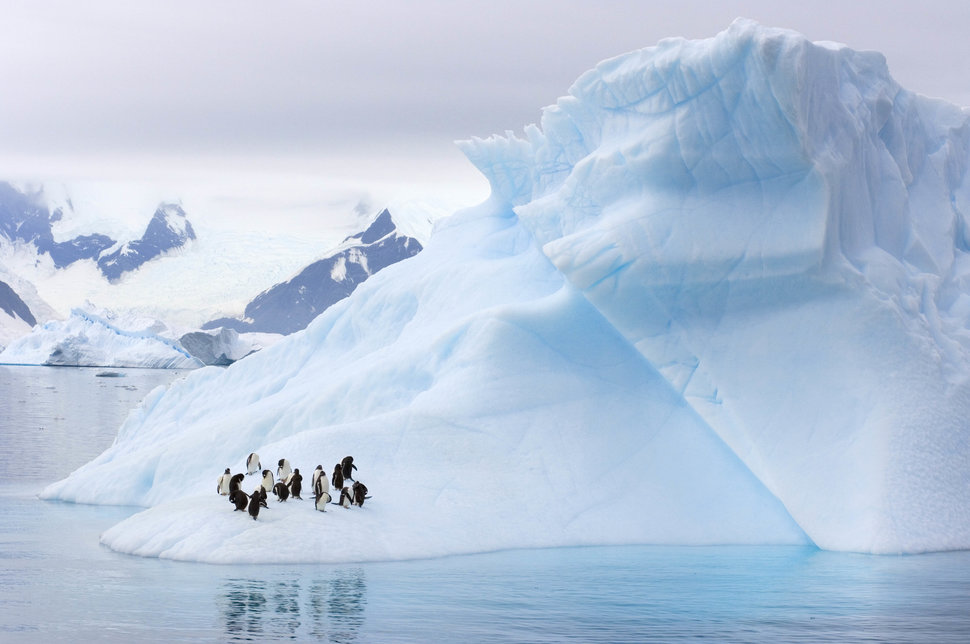 But global warming is transforming Antarctica’s icy expanses, new research from the University of Exeter in the United Kingdom shows. Parts of the continent are “greening,” researchers say — and fast.

Moss has been growing on the Antarctic Peninsula at a dramatically faster rate in the past 50 years, and warming temperatures are the culprit, the researchers concluded in a paper published last week in the journal Current Biology.

“If you’d taken a photograph of these parts of the peninsula 50 years ago it would have been a monochrome shot of ice. Nothing but glaciers,” study co-author Dominic Hodgson told CNN. “Today that photo would show extensive patches of green.”

The Antarctic Peninsula, the northernmost part of the continent, is known to be one of the most rapidly warming regions on Earth. Average temperatures there have jumped about 1 degree Fahrenheit each decade since the 1950s ― or a total of nearly 5 degrees Fahrenheit ― compared to a global average increase of just 1.4 degrees Fahrenheit since 1880.

Moss banks are found sporadically along the Antarctic Peninsula, where the slow-growing plants have accumulated over many millennia. Thanks to Antarctica’s cold conditions, deep layers of old moss have been “exceptionally well-preserved,” said researchers, offering insights into changes in moss growth and other ecological shifts…