Climate change spells dry times ahead for the West 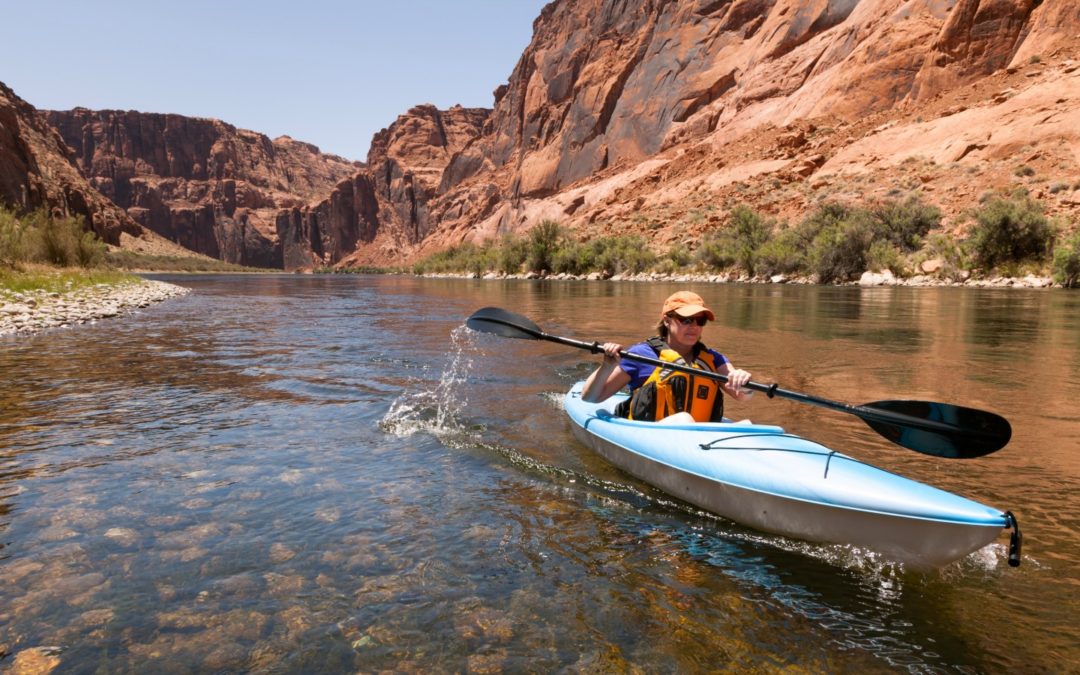 Picture a snowflake drifting down from a frigid February sky in western Colorado and settling high in the Rocky Mountains. By mid-April, the alpine snowpack is likely at its peak. Warming temperatures in May or June will then melt the snow, sending droplets rushing down a mountain stream or seeping into the soil to replenish an aquifer.

The West’s water supply depends on each of these interconnected sources: the frozen reservoir of snow atop mountain peaks, mighty rivers like the Colorado, and groundwater reserves deep below the earth’s surface. But the snowpack is becoming less reliable, one of the region’s most important rivers is diminishing, and in many places the groundwater level has dropped. Three recent studies illuminate the magnitude of these declines, the role climate change has played, and the outlook for the future.

All three studies point to the influence of a warming climate. “Climate change is real, it’s here now, it’s serious, and it’s impacting our water supplies in a way that will affect all of us,” says Bradley Udall, a water and climate researcher at Colorado State University. The situation is dire, he says, but reining in greenhouse gas emissions now could help keep the mountains covered with snow and the rivers and aquifers wet.

The takeaway: On average, Colorado River flows were nearly 20 percent lower between 2000 and 2014 compared to the historical norm. Warm weather caused by climate change — not just a lack of precipitation — was the culprit. As the mercury continues to climb, the Colorado could drop by more than half by century’s end.

What it means: The Colorado River basin has been in a drought since 2000. Warmer-than-normal temperatures were responsible for about a third of the flow declines. The upper basin is 1.6 degrees F warmer now than during the 1900s, meaning more water is lost to the atmosphere through evaporation from soil, streams, and other water bodies. Plants also use more water when it’s hot, partly because the growing season is longer.