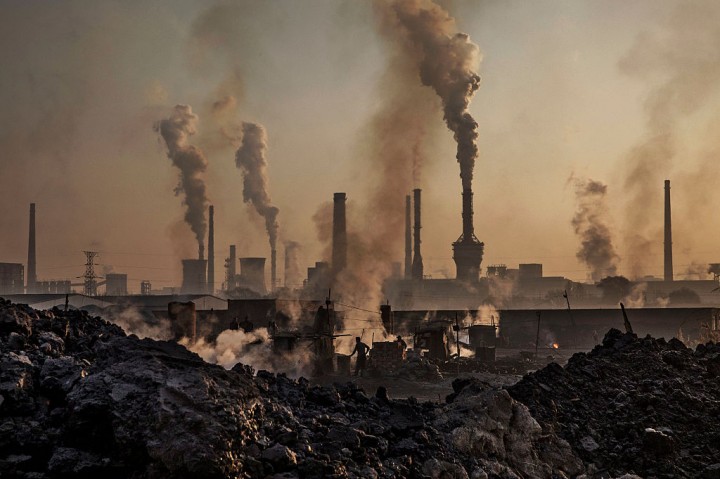 The high levels of CO2 means we are trapping more heat and causing the climate to change at an accelerating rate. I
(Photo : Kevin Frayer/Getty Images)

The level of carbon dioxide (CO2) in our planet is more dangerous than ever, as Hawaii’s Mauna Loa Observatory recorded CO2 levels passed 410 parts per million (ppm) on April 18.

The Keeling Curve, University of California San Diego, Scripps Institution of Oceanography program, which have been recording CO2 levels in the past years, assert that the latest number — 410.28 ppm to be exact — is the highest the world has ever seen. The researchers warned that 410 ppm is just the start of the terrifying records that will shock us in the upcoming months.

In the first-ever carbon dioxide forecast issued by U.K. Met Office scientists, they said CO2 levels could reach 410 ppm in March or April. The latest record brought the forecast to reality.