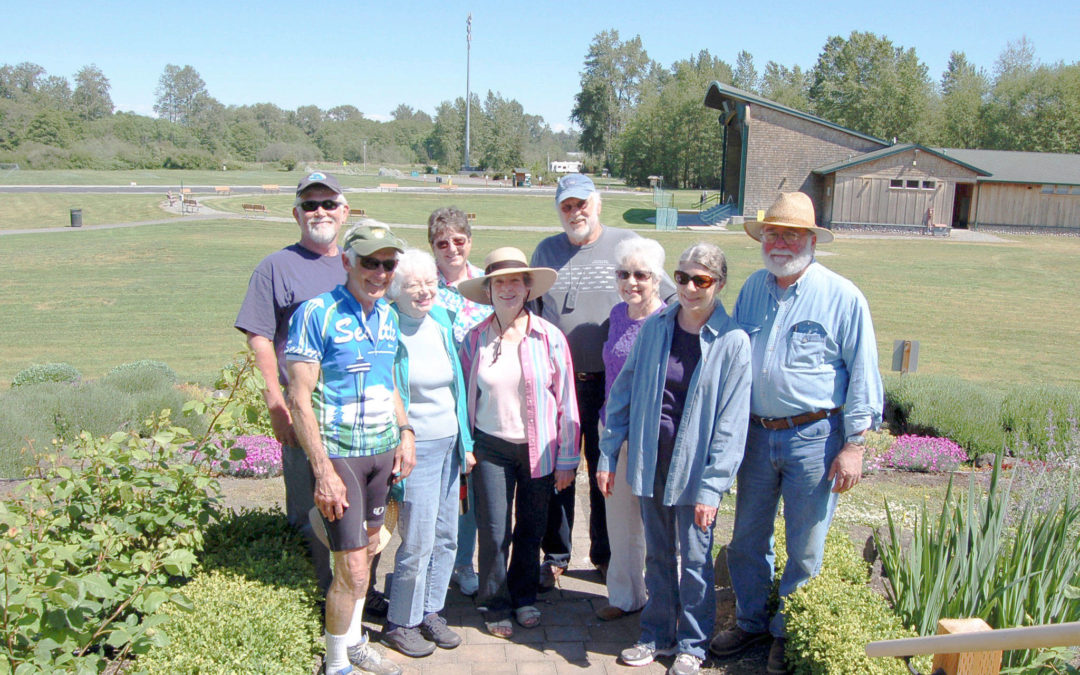 What used to be a starting project at Carrie Blake Park 10 years ago is blooming back to life as volunteers work to create the Sequim Botanical Gardens.

The project was spearheaded by Jean Pier, former president of the Master Gardeners, who was asked to help revive the plan with other volunteers to create a four-acre garden at Carrie Blake Park, 202 N. Blake Ave. in Sequim, showcasing flowers and plants that can be grown locally.

“This was my dream 10 years ago,” Pier said. “I was walking through Carrie Blake Park with a friend and thought wouldn’t this be a great place for a garden?”

Currently, there are more than 10 volunteers involved in working on the garden’s revival. Some volunteers have been with the project since its inception and others are new to the group.

Bill Wrobel, a Sequim resident and engineer, has been a part of the project for several years and referred to…