Consequences of Climate Change: Why the New Rift in Antarctica’s Ice Shelf Is Bad News 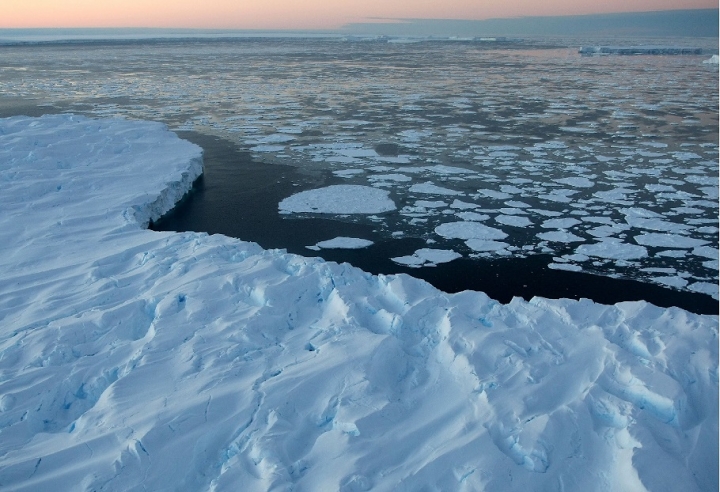 Researchers from UK’s Project Midas and Swansea University discovered a second branch that split off from the main rift of Larsen C, potentially fast-tracking the breaking of the ice shelf to create the biggest iceberg in the world.

According to a report from Swansea University — who leads the Project Midas — this new branch is 10 kilometers behind the previous tip and is currently moving in the direction of the ice front. Larsen C’s main rift is already 180 kilometers long, but this new one was already recorded at 15 kilometers adding more instability to the already precarious shelf.

While the rift has actually been stable at its current length for a few months, the gap has been growing wider and wider…