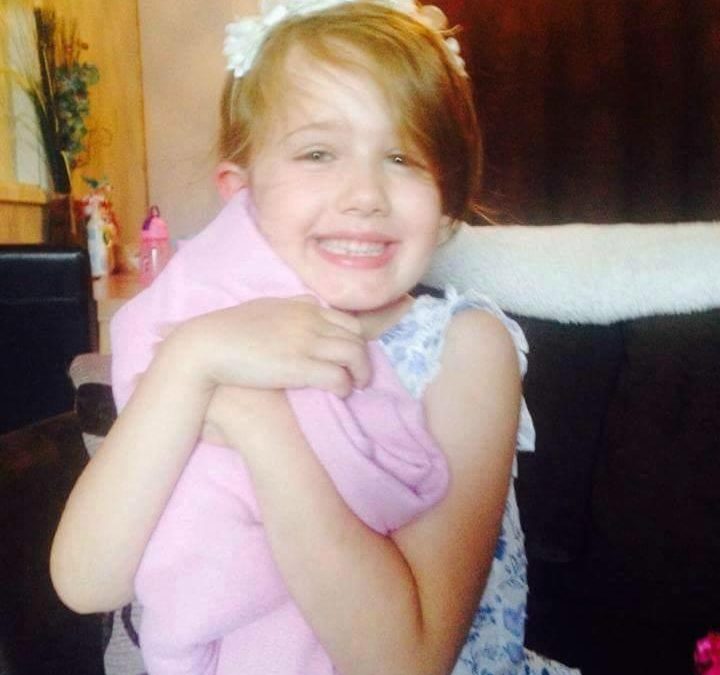 THREE youths have been quizzed after a memorial garden for a seven-year-old girl who died in a horrific bouncy castle accident was vandalised.

The gang was caught brazenly vandalising the memorial before throwing bricks and writing swear words in the primary school’s play area.

Norfolk police said: “Three males have been spoken to and inquiries are ongoing to trace a fourth male.”

Headteacher Sara Bush said pupils and staff at Valley Primary Academy, in Norwich, were “horrified” by the attack which was being investigated by police.

Summer died from serious injuries after a bouncy castle she was playing on in Harlow Town Park blew away in strong winds in March last year.

Staff at Summer’s old school who created the garden in her memory were shocked to find it damaged on Wednesday morning.