Coral Reefs Are Changing So Fast, Scientists Say We Need To Rewrite The Playbook 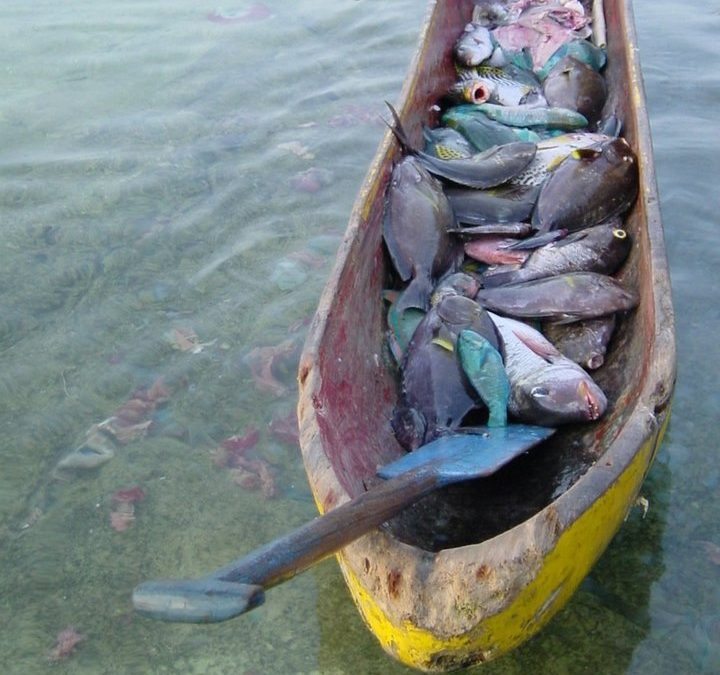 Time is running out to save the world’s imperiled coral reefs ― and humanity must enact sweeping changes if they’re to live for much longer, an international team of scientists warns.

In a paper published Wednesday in the journal Nature, coral researchers say the reefs of the past will probably never be seen again because human activity has devastated them. But despite dramatic obituaries for structures like Australia’s Great Barrier Reef and mounting concern that there’s limited time to save them, scientists say there is still hope for the structures.

“We’re trying to get past the gloom and doom,” said study lead author Terry Hughes, director of Australia’s ARC Centre for Excellence for Coral Reef Studies. “There’s no shortage of people saying that 90 percent of the reefs will be dead soon. We’re trying to find a way forward.”

“We can still have reefs in the future that will look OK in terms of supporting reef tourism and fisheries and the other benefits that they provide to people,” he added. “They’re just going to be very different ecosystems.”

Hughes and his co-authors from organizations including the Scripps Institute of Oceanography, the Smithsonian Institution and the National Center for Atmospheric Research called for radical changes in the management and governance of the world’s reefs. This would include attempts to meet emissions targets that the Paris climate agreement set in 2016…