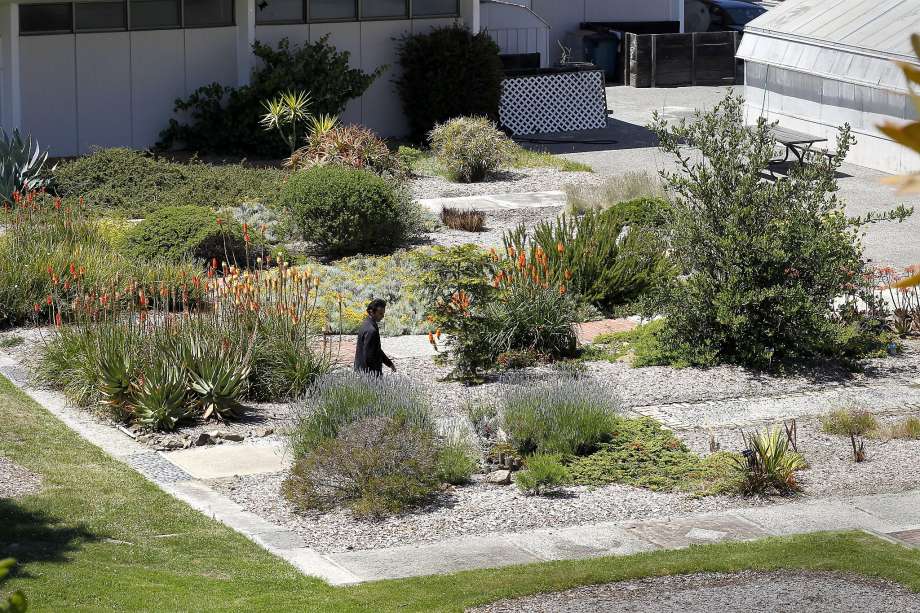 A 54-year-old garden at the College of San Mateo gained a new lease on life Friday when a state appeals court told college officials to consider the environmental effects of replacing the greenery with a parking lot.

The First District Court of Appeal in San Francisco had issued a similar ruling in 2013 but was ordered to take another look by the state Supreme Court in September. The high court said the college district was entitled to some deference for its finding that paving the garden would have no “significant aesthetic impact” on the campus.

After further review, the panel reached the same conclusion Friday: The views of students, teachers and others who frequent the garden establish that demolishing it “might have a significant environmental impact.”

That is enough to require a review that the district has not yet conducted, the court said: either a full environmental impact report, soliciting public comment and presenting plans to limit the project’s effects, or a description of steps the district would take to reduce the environmental effects to “insignificance.”

Susan Brandt-Hawley, lawyer for a group of students and local residents…