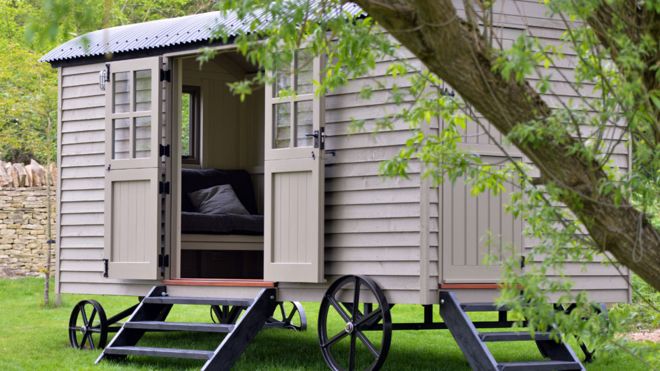 David Cameron says he plans to write a book in a designer garden shed that has been installed at his family home.

Mr Cameron admitted his wife Samantha made all the design decisions about the hut, in which he plans to write his memoirs.

His children have other ideas, however – they want to use it as a playroom.

The former Conservative party leader said there had been “a bit of a fight” over the use of the shed, painted in muted shades called Clunch, Mouse’s Back and Old White.

“When it first arrived, there was great excitement – who was going to spend the first night in it?”