Diesel Pollutes the Air Much More Than We Thought 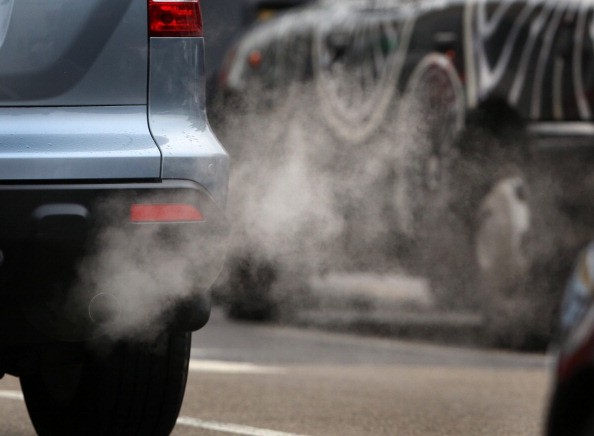 Diesel emissions are found to have been polluting the air worse than what was previously thought. Worldwide, there are million more tons of NOx released compared to the government standards.
(Photo : Peter Macdiarmid/Getty Images)

Apparently, diesel pollutes the air worse than what was previously thought. Based on a new study co-authored by the University of Colorado Boulder, vehicles like trucks, cars and buses emit more nitrogen oxide (NOx) worldwide.

The result of the study was published in the journal Nature. Harmful use of diesel emits nitrogen oxide (NOx) and lead, which can result to 38,000 premature deaths globally, 1,100 of which are in the U.S.

The alarming data proves that there are inconsistencies between the emission testing and the actual harmful element released in air with the use of diesel. This even led Volkswagen to fit diesel cars with “defeat devices.”