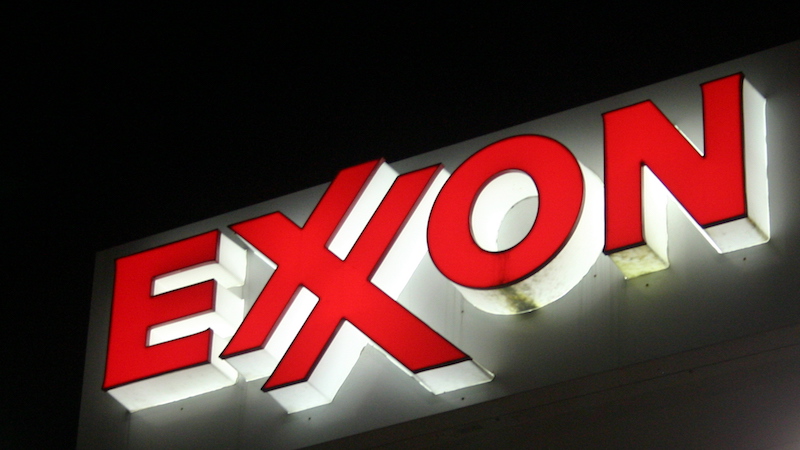 The world’s largest private oil company is being forced to reckon with the clash between its business model and international climate goals, after a “historic” showdown with investors.

At ExxonMobil’s AGM in Dallas, Texas on Wednesday, 62% of shareholders voted in favour of a climate change resolution, against the board’s advice, according to a preliminary count. While detailed data is not yet available, the convincing majority suggests some major funds joined sustainable investment activists after the same proposal won 38% of the vote last year.

Coming amid reports president Donald Trump plans to withdraw the US from the Paris climate deal, it signalled that concern about climate change is stronger than ever in financial circles.

“Investors voting against management at Exxon is a powerful rebuke to the climate denialist policies of this White House,” said Raj Thamotheram, head of thinktank Preventable Surprises. “Markets are moving and corporate America would be foolish to bet so much on the protection from this regime.”

The resolution requires Exxon to disclose how the international goal to hold global warming below 2C – as agreed in Paris – could dampen future demand for its oil and gas.

Thinktank Carbon Tracker estimated in 2015 that Exxon was planning to sink $72 billion over the next decade into developing fuel reserves that would be surplus to the requirements of a 2C world.

Despite Trump’s apparent refusal to honour the Paris Agreement, advances in clean technology and policy action elsewhere have convinced some other oil majors to