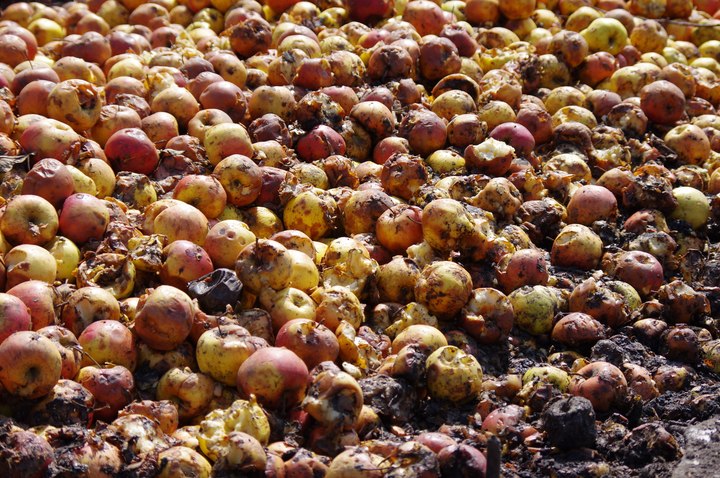 The Trump administration unveiled its $4.1 billion budget Tuesday, and the shock waves are being felt far beyond Washington. For many working in especially-targeted agencies, the magnitude of these cuts will have considerable implications. Here in Boston, EPA workers are rallying against the proposed cuts by gathering at the State House in a show of opposition.

Essentially, the administration’s cuts decimate the EPA by 31 percent, eliminating almost 4,000 jobs from the agency itself. Efforts to keep clean our streams and waterways are being eliminated, and there are deep cuts to the monitoring of the safety of our tap water (even in communities like Flint, Mich.). Regional conservation efforts are being scrapped, along with funding for environmental disaster cleanup.

Wasted food is one of the most significant drivers of climate change. Efforts to reduce and control it are being eliminated under this budget. If food waste were a country, it would be the third largest greenhouse gas emitter behind both the United States and China. 3.3 billion metric tons of carbon dioxide is the byproduct of the harvesting, production, packaging, and transporting of food that ends up rotting in landfills. The water wasted in those same processes is equivalent to the volume of Europe’s largest river.

We currently grow and produce more than enough food to feed every single person on the planet, and that includes the estimated 9 billion world population in the next…