For Our Canadian Audience – a must see video 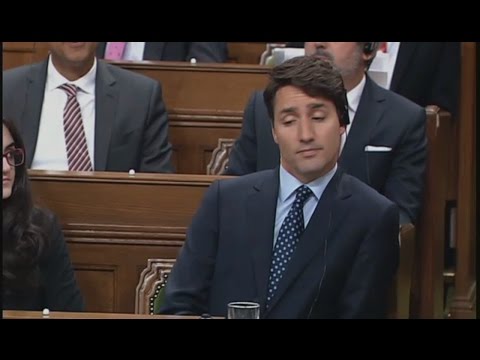 On an earlier post this week about Canadian Prime Minister Justin Trudeau, I posted a video in the comments section. This video showed one of the most egregious displays of political obfuscation, disrespect for opponents, and smugness turned up to a degree that is hard to believe actually occurred on the floor of the Canadian Parliament.

As a Canadian, I had not seen this before, nor reported by our predominantly liberal media, thank-you for this insight…