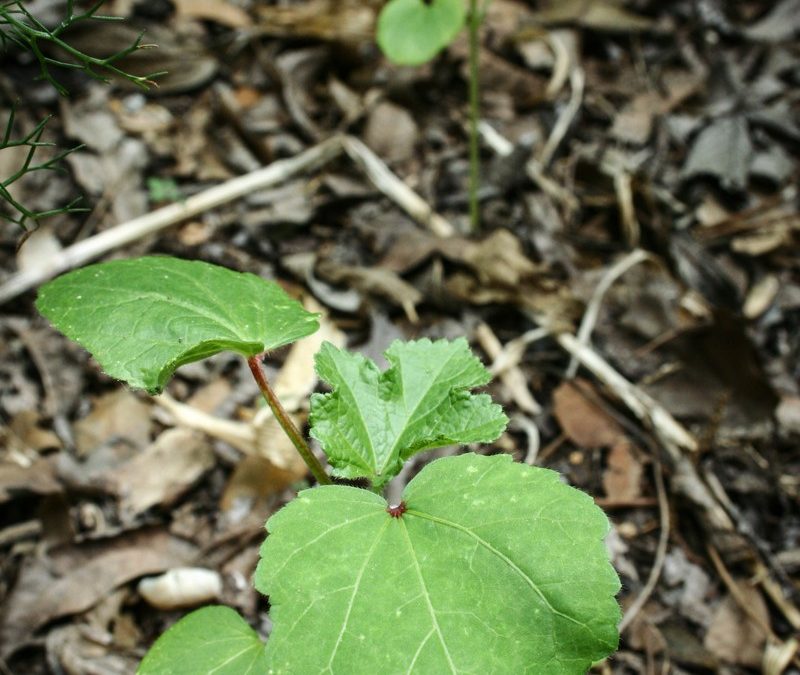 Okra one vegetable that doesn’t fear the summer heat

To ensure that your garden survives the upcoming Central Texas summer, it is important to select drought-tolerant plants that will thrive in the heat. What better plant for this climate than bhindi, guimbombo, lady’s finger, gombo — more commonly known as okra.

Botanists trace the origins of Okra to Northern Africa, likely in Ethiopia, where high temperatures and drought molded the plant’s growth habits. Okra was cultivated by Egyptians in the 12th and 13th century and made its way to the Balkans, Mediterranean, and India — migration evidenced by its use in the cuisine of these regions. Okra made its way to North America by way of Brazil and French Guinea, ending up in French Louisiana by the 1700s. The introduction of okra to the Americas was a result of the slave trade, in which other African staples such as black-eyed peas, kidney and lima beans were also introduced. These foods became staples in Cajun and Creole cooking, a testament to the rich African heritage in Southern cuisine.

A drought-tolerant vegetable, okra grows best in the heat of the summer and withstands soil temperatures above 70 degrees. Clemson Spineless is a great variety for Central Texas. Try Hill Country Heirloom Red for a burgundy color.

To plant, choose a location that receives full sun (six to eight hours of direct sunlight).The soil should be well-drained and fertile; add 1 inches to 2 inches of compost to the planting area. Because okra will grow tall, plant it in the north side of your garden to prevent it from shading other plants. Sow seeds April through June directly into the soil, approximately half an inch to…