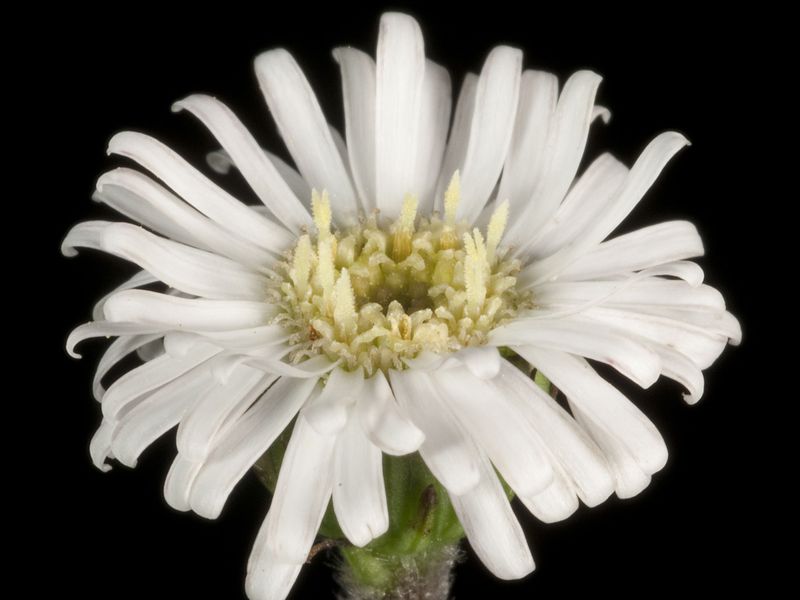 Museums and herbariums often share samples of various plant species, allowing experts around the world to study rare specimens. But a recent collaborative effort between the National Museum of Natural History in Paris and the Queensland Herbarium in Brisbane ended in disaster: a rare collection of pressed flowers was destroyed.

As Kerry Staight reports for ABC News, biodiversity officials in Australia incinerated the flowers in March because documents accompanying the materials did not comply with import regulations. The flowers, which had been shipped to Australia from the National Museum of Natural History, dated to the mid 1800s.

“They were the first type specimens collected of a species,” Michelle Waycott, chair of the Council of Heads of Australasian Herbaria, told Staight. “So literally irreplaceable collections and of high historic and scientific value.” The exact species of flower has not been disclosed, but as Staight reports, the sample would have looked similar to species of flower in…