How College Students Are Being Misled About ‘Sustainable’ Agriculture 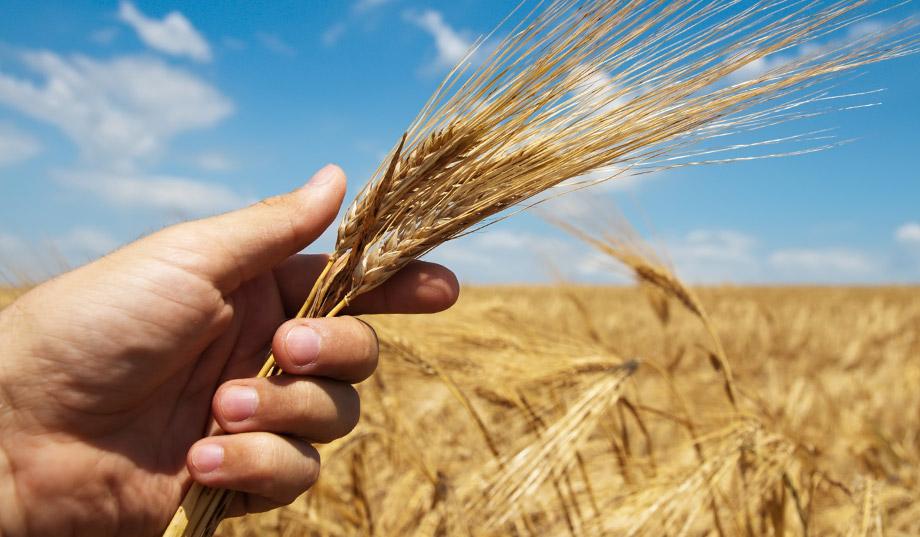 ‘Sustainable” has become a buzzword applicable not only to agriculture and energy production but to sectors as far afield as the building and textile industries. Many large companies tout the concept and boast a sustainability department, and the United Nations has hundreds of projects concerned with sustainability throughout its many agencies and programs. Some universities offer courses or even degrees in “sustainability.” One of Stanford University’s oldest dormitories, Roble Hall, houses an initiative called the Roble Living Laboratory for Sustainability at Stanford (ROLLSS), which includes “undergraduate seminars, a graduate-student speaker series, and activities intended to engage the dorm’s residents in curbing their natural-resource waste.”

So far, so good, but a central part of the initiative is an organic garden — which is not so good, because the students are being schooled in the myth that organic agricultural methods are sustainable and ethical. And that sophistry is by no means limited to one dormitory; all eight of Stanford’s major dining halls maintain an organic “dedicated teaching garden.”

Advocates of organic agriculture tout it as a “sustainable” way to feed the planet’s expanding population. According to the Worldwatch Institute, “Organic farming has the potential to contribute to sustainable food security by improving nutrition intake and sustaining livelihoods in rural areas, while simultaneously reducing vulnerability to climate change and enhancing biodiversity.” This is wishful thinking, if not outright delusion, and unfortunately, it is being promulgated on elite university campuses, including Stanford’s.

The organic movement touts the sustainability of its methods, but the claims do not withstand scrutiny. For example, a study published in Hydrology and Earth System Sciences found that the potential for groundwater contamination can be dramatically reduced if fertilizers are distributed through the irrigation system according to plant demand during the growing season. But organic farming depends on compost, the release of which is not matched with plant demand.

The study found that “intensive organic agriculture relying on solid organic matter, such as composted manure that is implemented in the soil prior to planting as the sole fertilizer, resulted in significant down-leaching of nitrate” into groundwater. With many of the world’s most fertile farming regions in the throes of drought and aquifer depletion — which was the subject of a 60 Minutes segment — increased nitrate in groundwater is hardly a mark of sustainability.

Moreover, although composting gets good PR as a “green” activity, on a large scale it generates a significant amount of greenhouse gases (and is also often a source of pathogenic bacteria applied to crops).

Organic farming might work well for certain local environments on a small scale, but it is hugely wasteful of arable land and water because of its low yields. Organic farms produce far less food per unit of land and water than conventional ones. Plant pathologist Dr. Steve Savage analyzed the data from the U.S. Department of Agriculture’s 2014 Organic Survey, which reports various measures of productivity from most of the certified organic farms in the nation, and compared them to those at conventional farms, crop by crop, state by state. His findings are extraordinary. Of the 68 crops surveyed, there was a “yield gap” — poorer performance of organic farms — in 59. And many of those gaps, or shortfalls, were impressive: strawberries, 61 percent less than conventional; fresh tomatoes, 61 percent less; tangerines, 58 percent less; carrots, 49 percent less; cotton, 45 percent less; rice, 39 percent less; peanuts, 37 percent less. These findings are important. As Savage observed:

To have raised all U.S. crops as organic in 2014 would have required farming of 109 million more acres of land. That is an area equivalent to all the parkland and wildland areas in the lower 48 states, or 1.8 times as much as all the urban land in the nation.

The low yields of organic agriculture impose a variety of stresses on farmland and especially on water consumption. A British meta-analysis published in the Journal of Environmental Management (2012) addressed the question whether organic farming reduces environmental impacts. It identified some of the stresses that were higher in organic, as opposed to conventional, agriculture: “ammonia emissions, nitrogen leaching and nitrous oxide emissions per product unit were higher from organic systems,” as were “land use, eutrophication potential and acidification potential per product unit.”

Lower organic crop yields are largely inevitable, given the arbitrary rejection of various advanced methods and technologies. Organic agriculture affords limited pesticide options, difficulties in meeting peak fertilizer demand, and a lack of access to varieties modified with the most precise and predictable techniques of genetic engineering. If the scale of organic production were significantly increased, the lower yields would increase the pressure for the conversion of more…