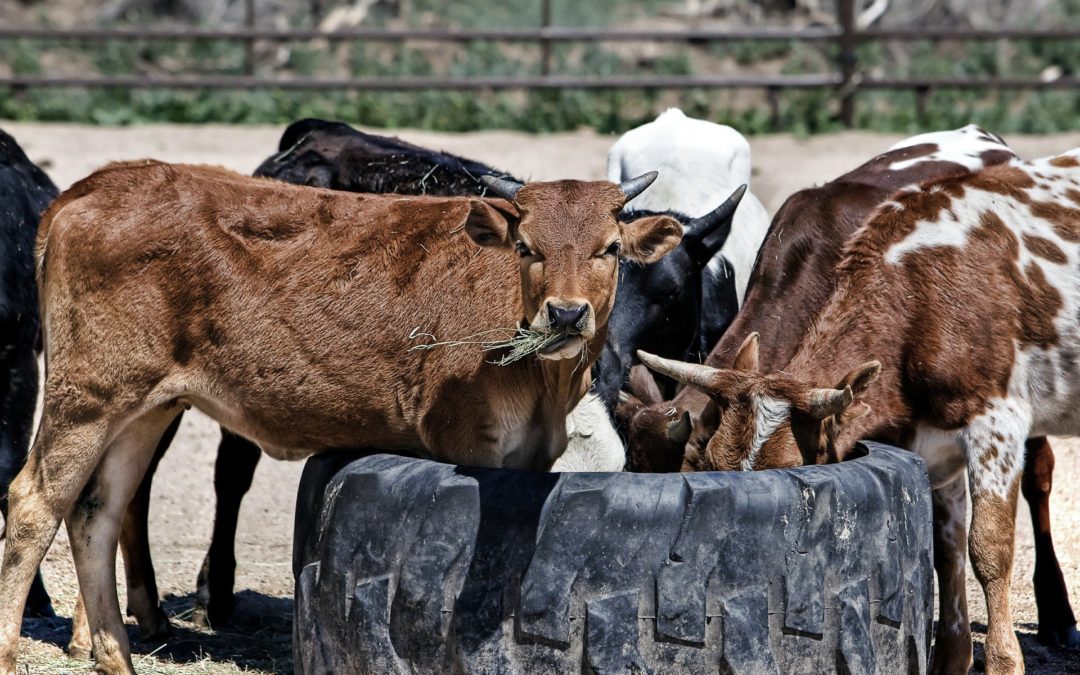 There are many causes of habitat destruction, including leveling land for development and deforestation resulting from the logging industry. In total, about 18 million acres of forest are lost worldwide every year. This loss of habitat, along with degradation resulting from the environmental impact of pollution and climate change, is causing species to go extinct at a rate 1,000 times faster than they would if humans weren’t in the picture.

And while we certainly need to pay attention to these causes and do our part to lessen their impact on the environment, the often overlooked threat to animal habitats and our environment is agriculture, which is draining our world of its biodiversity through habitat destruction.

According to the World Wildlife Fund, “around 50 percent of the world’s habitable land has been converted to farming land.” But when we think about agriculture, we need to look beyond the grasslands used for grazing livestock and the acres of land dedicated to massive farming operations, or even the land used to grow vegetables and grains for human consumption. Why? Because 33 percent of agricultural land worldwide is used solely for livestock feed production. And when you combine that with the amount of land used for grazing and housing animals, you’ll realize that we have a huge problem.

Most of Our Grain is Being Consumed by Animals, Not Humans

Approximately 70 billion farm animals are being raised for food annually. In 2015, people in the U.S. consumed 24.8 billion pounds of beef, with the majority of that cattle being raised in massive feedlots. Those cattle, in addition to other feedlot animals like chickens and pigs, are consuming 70 percent of the grain grown in the U.S.

According to the USDA’s website, corn, barley, oats and sorghum are used as major feed grains in the U.S., with corn “accounting for more than 95 percent of total feed grain and production use.” In the U.S., 36 percent of corn crops being used to feed livestock. Soy is also commonly used in feed, with 75 percent of global soybean crops being fed to livestock. To support these crops, one-third of arable land being used for feed production globally, using vast amounts of land and water resources.

Forests Are Being Cleared at an Alarming Rate