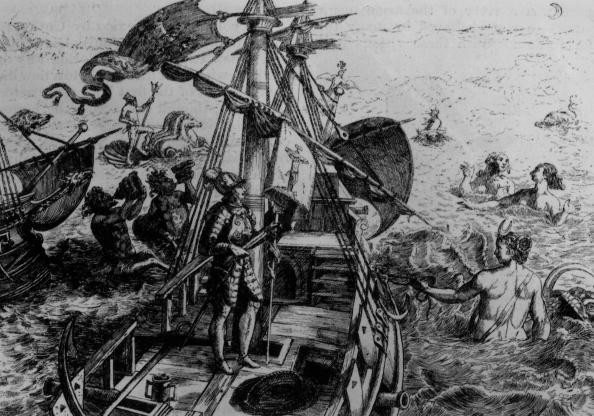 One of the most famous explorers in history is Christopher Columbus, the Italian navigator and colonizer who sailed across the Atlantic Ocean four times. So it’s not surprising that there are lost treasures at sea from the bygone era of Columbus’ travels.

In a Discovery Channel documentary series “Cooper’s Treasure,” researchers stumbled on such a treasure while chasing a “space treasure map,” according to a report from Fox News. Specifically, a centuries-old anchor that experts believe to be from one of Columbus’ many ships was discovered off the coast of the Turks and Caicos islands.

Analysis done on the anchor revealed that its origins are sometime between 1492 and 1550. It is a massive anchor weighing between 1,200 and 1,500 pounds, likely a bower anchor from…