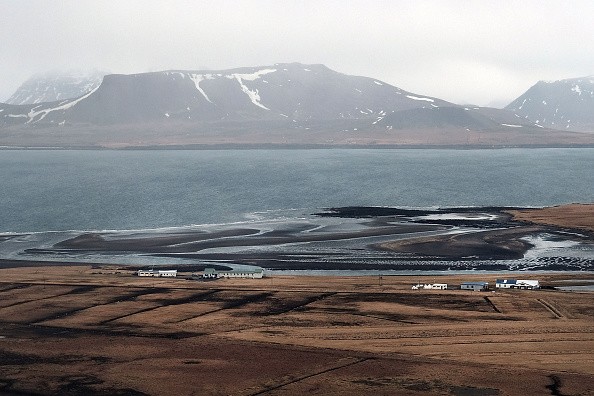 Iceland is known to develop technologies in order to harness clean energy from the Earth or geothermal energy since the 1970s. Now, the country has wittingly named a rig called “Thor” that’s designed to drill into the heart of a volcano to access clean energy.

The experiment, tagged as the Iceland Drilling Project, aims to produce about 10 times more energy compared to conventional energy sources today such as oil and gas. The clean energy will come from the heat stored in the heart of the volcano.

Iceland is a volcano-rich island known to produce geothermal and hydrothermal energy. The country is also working with Britain to study the possibility of building an IceLink Cable to power British homes.