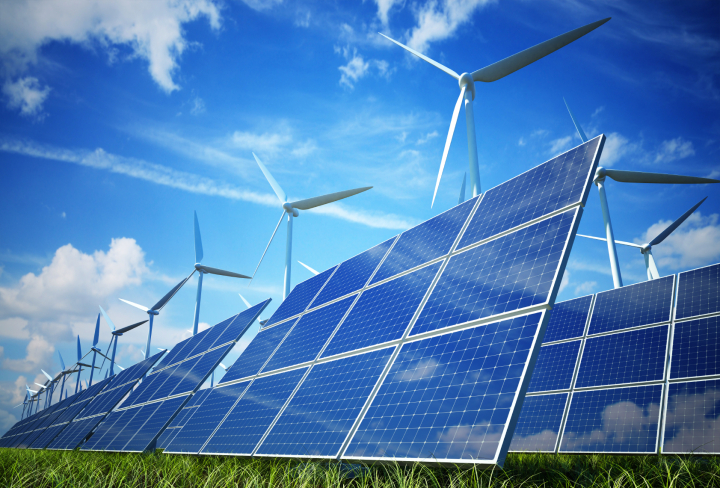 Financially troubled solar businesses seem to be hitting the headlines a lot these days.

After nice stretch of sunny weather, the last few months have clouded over for big solar. Declining prices for photovoltaic cells are hurting panel manufacturers and stressing solar installation businesses. This situation was in sharp relief this week in Tesla’s (TSLA) earnings, as its solar installation business, SolarCity, disclosed a big slowdown in builds. SolarCity commands 41 percent of the residential solar installation market, according to GTM. In its latest earnings, the firm revealed that it had installed 150 MW of panels in the first quarter, down nearly 39 percent y/y.

There are companies that are doing well. First Solar (FSLR) just reported strong earnings while Vivint Solar (VSLR) announced is expansion into Rhode Island and is expected to announce financial results next week. However, the list of struggling companies in the sector is longer.

SunPower Corp. (SPWR) reported its sixth consecutive quarter of losses and laid off 25 percent of its workforce. Verengo Solar filed for bankruptcy last year, while Sungevity and Suninva did the same earlier this year.

LONGMONT — Brighton-based United Power Inc., has acquired the former home of Abound Solar Inc., in east Longmont for $8.8 million, according to public records.

9586 LLC, an entity registered to Boulder-based real estate firm W.W. Reynolds Cos., sold the 130,117-square-foot facility on 7.6 acres at 9586 E. I-25 Frontage Road just south of Colorado Highway 119 in Weld County. The building has been vacant while an effort to remove hazardous waste left behind by Abound was tied up in insurance claims court.

Abound Solar went bankrupt in 2012 after receiving stimulus money from the federal government.