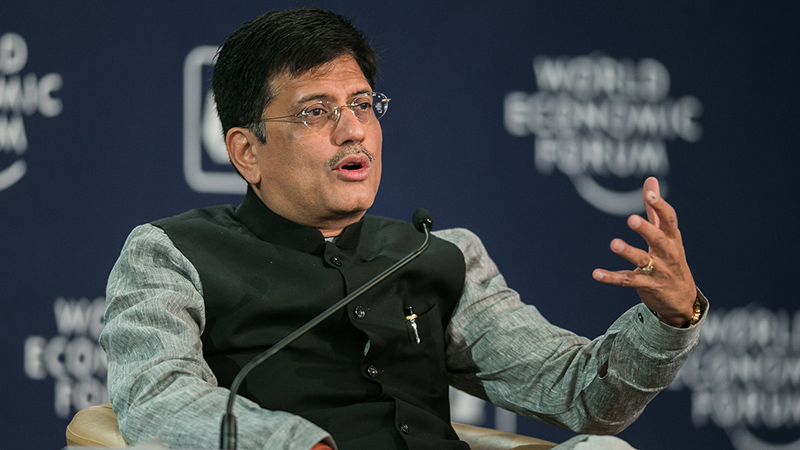 Piyush Goyal told a UN energy forum in Vienna India would pursue clean energy “irrespective of what others do”, in a nod to the US debate

Uncertainty over continued US participation will not stop India from meeting its goals under the Paris climate accord, the country’s energy minister has said.

Speaking at a UN energy forum in Vienna, Piyush Goyal reportedly said: “India stands to commitments it made in Paris irrespective of what others do.” His speech was watched and tweeted by Paula Caballero, the head of climate at the World Resources Institute.

The statement was tweeted by others in attendance, although Climate Home is yet to confirm the exact wording.

The comment aligns India with statements from leaders around the world in response to the threat of a US withdrawal from the Paris accord.

In a call on Tuesday, Chinese president Xi Jinping and the president-elect of France Emmanuel Macron pledged to defend the international climate process.

Former president Barack Obama also praised the agreement this week in a speech in Italy.