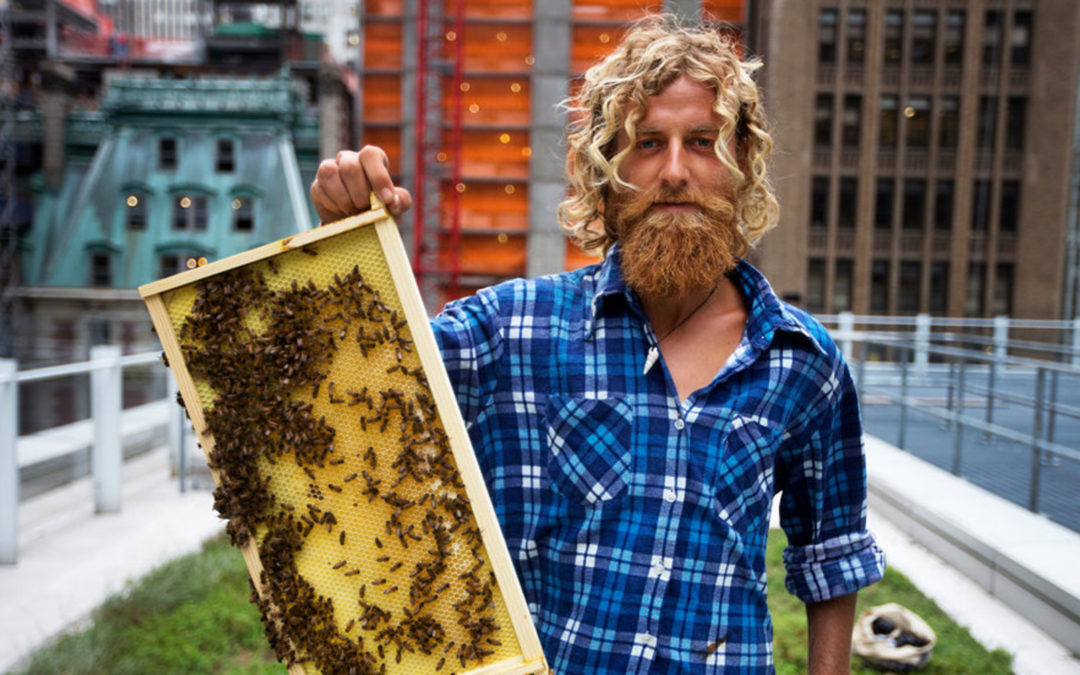 Meanwhile, a scathing new UN report called the idea that we need neonics to feed ourselves a “myth” perpetuated by “unethical” corporations like Bayer and Syngenta that have millions in profits riding on continued reliance on bee-killing pesticides.

It’s becoming more and more clear that neonics are unnecessary and, what’s more, they pose an unacceptable risk to pollinators. Now, it’s time for governments around the world to listen to the science and ban bee-killing pesticides once and for all.