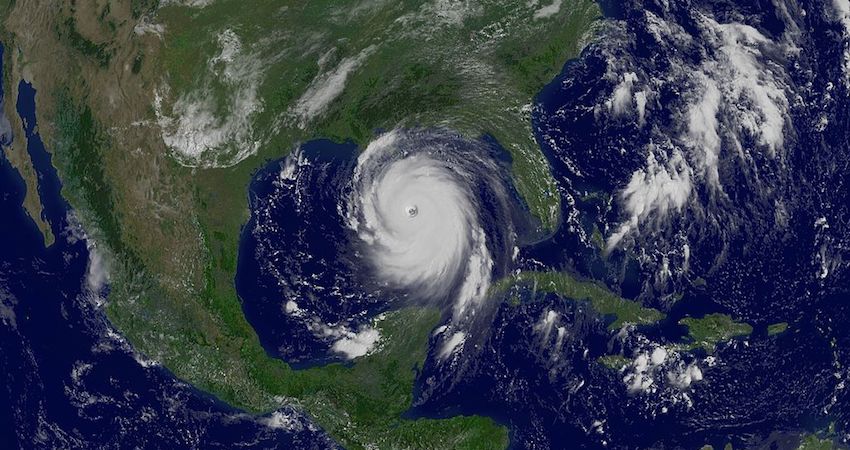 New York Times columnist Bret Stephens is right to embrace uncertainty, but not as an argument for inaction on climate change

Last fall, I attended a meeting of the Society for Decision Making Under Deep Uncertainty, hosted by the World Bank.

The small, somewhat ad-hoc organization has a quirky name but an urgent goal — helping governments, companies and international agencies grapple with complicated problems with enormous and enduring consequences, from forging climate change policy to avoiding the collapse of a financial system.

Given that the workshop took place one week after the 2016 election, and given the dismissive stance on climate change of the president-elect, climate policy was a big theme, as were the limits of predictability.

What was rare about the conversations and presentations was a full embrace of the unknowable along with the known, even amid demands for immediate and far-reaching policies. Think of that in the context of three decades of the public climate debate, in which discourse has so often been bracketed by proclamations of certain calamity — either environmental (the planet will overheat) or economic (regulations aimed at limiting carbon emissions will strangle businesses).

Of course, no one there questioned the basic science identifying a growing human impact on climate from the buildup of carbon dioxide and other greenhouse gases in the atmosphere. But as is well known in the scientific community, while the climate basics have long been clear, many of the most consequential aspects of climate change remain shrouded in uncertainty.

Despite three decades of intensifying analysis using ever more sophisticated computer simulations and observing systems and vast troves of data gleaned through the passage of time, two of the most basic questions remain enduringly unclear: the pace and extent of warming from a given rise in CO2 and the resulting rate of sea-level rise as ice sheets deteriorate. Through 2100 or so, either could be disastrous or manageable.

There are also important, if more granular questions to which the answer, with increasing confidence, is essentially we don’t know.

I’ve seen no evidence hinting that clarity is likely to emerge on these questions in the next decade. Does this mean the world should let that African region – which other studies show is vulnerable to mega-droughts with or without global warming – sweat it out as populations double in coming decades? Should coastal cities ignore hurricane hazards and rising seas, whatever the rate, when they plan urban development on coasts?

In a surge of internet rage over the weekend, what could appropriately be called the “uncertainty monster” surfaced once again in the climate debate, in a flood of oversimplification, misinterpretation and correctives. (The phrase was coined in 2005 by Jeroen P. Van der Sluijs, a University of Bergen researcher whose focus is “contested science.”)

The trigger was the inaugural New York Times opinion column by Bret Stephens, the Pulitzer-winning conservative columnist who has variously enraged and enthralled the left and right in political commentary but, until recently, consistently framed “global warming as mass neurosis.”

His piece, “Climate of Complete Certainty,” centered on the failure of the environmental (and political) left to galvanize climate concern and action and blamed that failure on overadherence to certain models and lots of overstatement. “We live in a world in which data convey authority,” he wrote. “But authority has a way of descending to certitude, and certitude begets hubris.”

In some ways, the column made clear Stephens had come a distance in his views. And he flirted with some thoughtfulness about the perils of certainty. But his prime conclusion amounted to a defense of forestalling action on climate change while awaiting more certitude.

The column prompted outrage and criticism from environmental commentators and readers of the Times, upset inflamed even further by the timing — the day of the People’s Climate March that flooded streets in Washington and dozens of other cities.

The resulting debate has born little resemblance to that among the risk managers gathered at the bank. Most likely the result will be more public confusion than enlightenment.

I had written to Stephens last week before his column ran. I was curious to get a sense of the roots of his stance on climate issues. I included a link to a 2016 magazine essay in which I described my 30-year learning curve on the topic.

We had a pleasant, brief back and forth. I noted that some climate insights involved important “known unknowables.” I also said, “The climate arena is rife with overstatement, but it’s at both ends.”