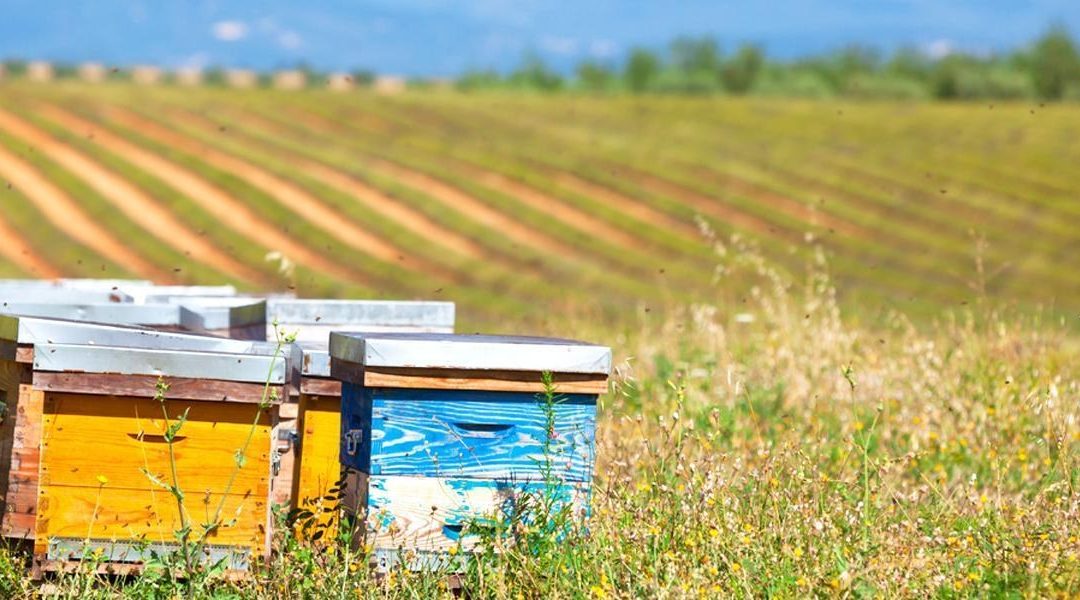 In a case ongoing for the last four years, brought by beekeepers, wildlife conservation groups and food safety and consumer advocates, Judge Maxine Chesney of the U.S. District Court for the Northern District of California held that EPA had unlawfully issued 59 pesticide registrations between 2007 and 2012 for a wide variety of agricultural, landscaping and ornamental uses.

“This is a vital victory,” George Kimbrell, Center for Food Safety legal director, said. “Science shows these toxic pesticides harm bees, endangered species and the broader environment. More than fifty years ago, Rachel Carson warned us to avoid such toxic chemicals, and the court’s ruling may bring us one step closer to preventing another Silent Spring.”

Seeds coated with bee-killing neonicotinoid insecticides are now used on more than 150 million acres of U.S. corn, soybeans, cotton and other crops—totaling an area bigger than…