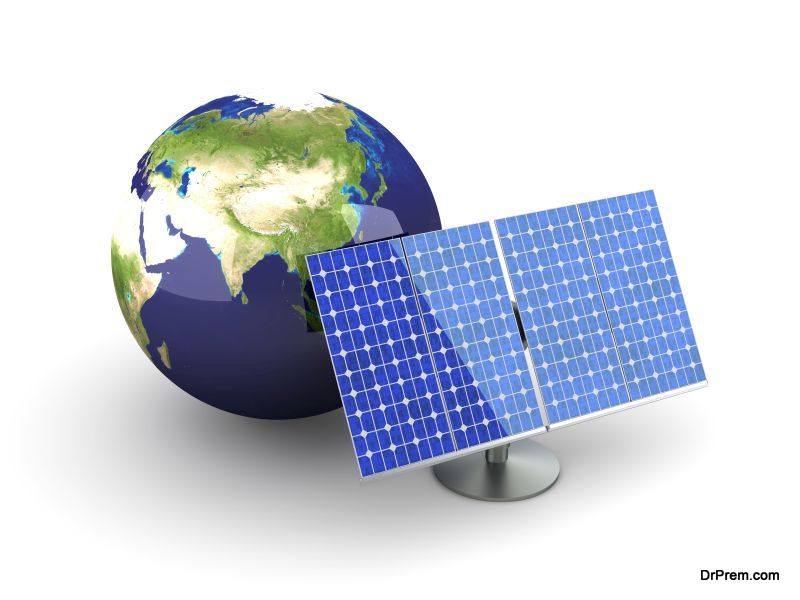 People going green is good news for the planet and when large corporations take it upon themselves to go the green way, it means that they have begun to feel the climate change crisis affect their bottom lines. With alternative sources of energy gradually gaining ground as being as cost effective as fossil fuels and investors realizing the long-term risk of running their businesses using fossil fuels which have an adverse affect on the environment, large corporations are now addressing the issue of global warming, by using renewable energy for their needs. Read on to know more about some big corporations who are going green and driving America’s renewable energy business:

Google has invested in wind and solar energy for the past decade and will meet its goal of using 100% renewable energy by 2017. The company aims to buy enough renewable energy such as wind, solar etc to meet the needs of Google’s 13 data centers as well as offices in 150 cities all over the world, which would be more than 5.7 terawatt-hours of renewable energy. Google aspires to conduct its business in an environmentally responsible manner.

Intel leads EPA’s list of corporates which use green power. Intel is US’s largest purchases of renewable energy and has done this for the past eight years. In 2015, Intel met the goal of using 100% green energy, which was derived from solar, wind, geothermal, and low-impact hydroelectricity. The company also installed the largest array of wind micro-turbines on the top of its worldwide headquarters in California’s Santa Clara in 2016. Many of its facilities have

solar plants on-site. Intel’s climate change policy document states that it believes that the climate change occurring globally is serious in terms of environment, economic and social aspects and it warrants a serious response from the…