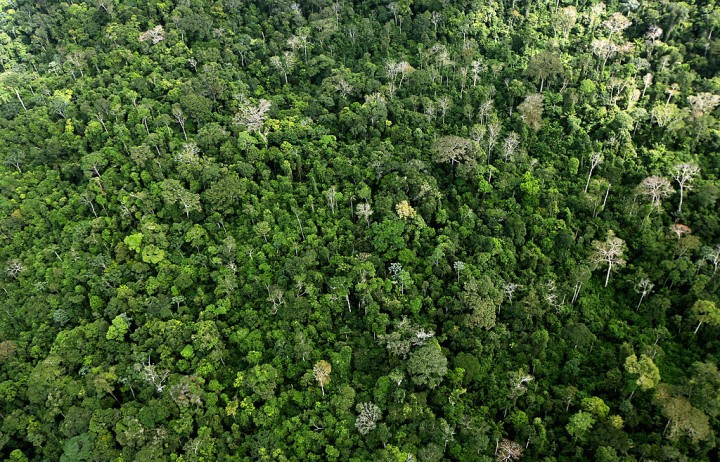 It’s almost inconceivable that 467 million hectares of forests — equal to about 60 percent of Australia’s size — get “lost,” but exactly that much previously unreported forests has recently been discovered.

According to a report from Phys Org, a new global analysis surveyed the drylands and found 45 percent more forest area than previous surveys.

The new dryland forest was found in all continents, but most of it were in sub-Saharan Africa, around the Mediterranean, central India, coastal Australia, western South America, northeastern Brazil, northern Colombia and Venezuela, and northern parts of the boreal forests in Canada and Russia. In Africa, the known dryland forest area has doubled with the study.

Although it seems impossible to have so much forestry left undiscovered, drylands are difficult to measure on…