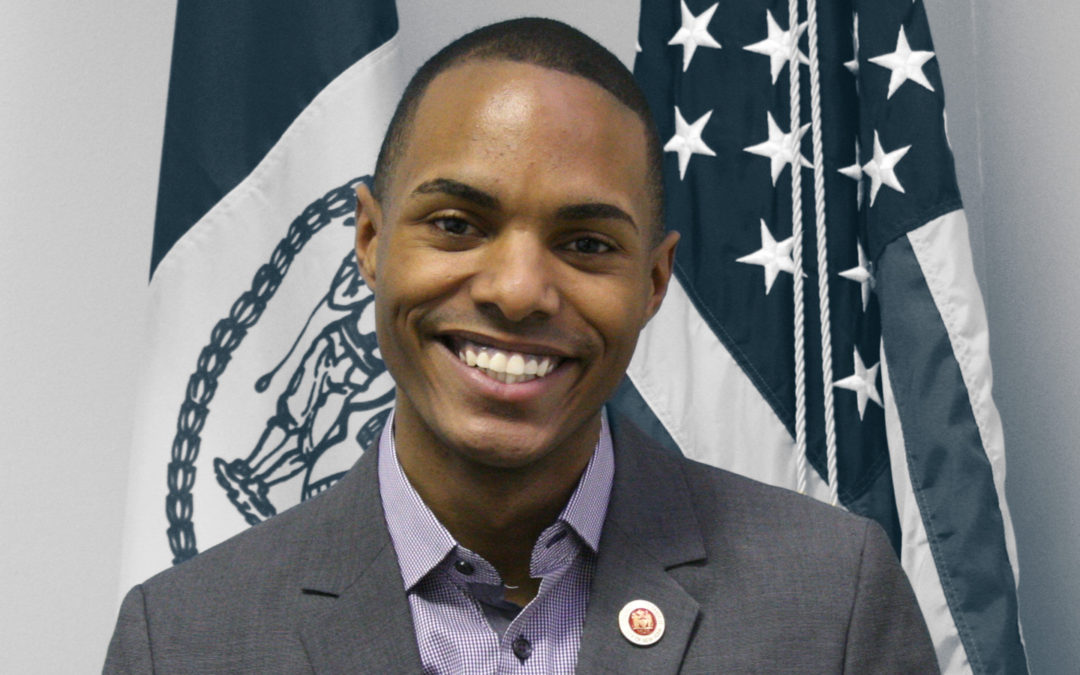 If cities are the future of sustainability, they can’t only be green — they have to be livable, too. Enter Ritchie Torres, New York City’s youngest elected official, hell-bent on making the city more affordable for its most vulnerable inhabitants. Torres, who is Afro-Latino and the first openly LGBT politician from the Bronx, cut his political teeth as a tenant organizer. He ran for city council in 2013 at the behest of a mentor who saw potential in the self-described introvert — and won.

The young councilman’s driving issue is affordable housing, because, he says, “there can be no city without housing.” Torres grew up in Throggs Neck public housing directly across the street from Donald Trump’s golf course — as…