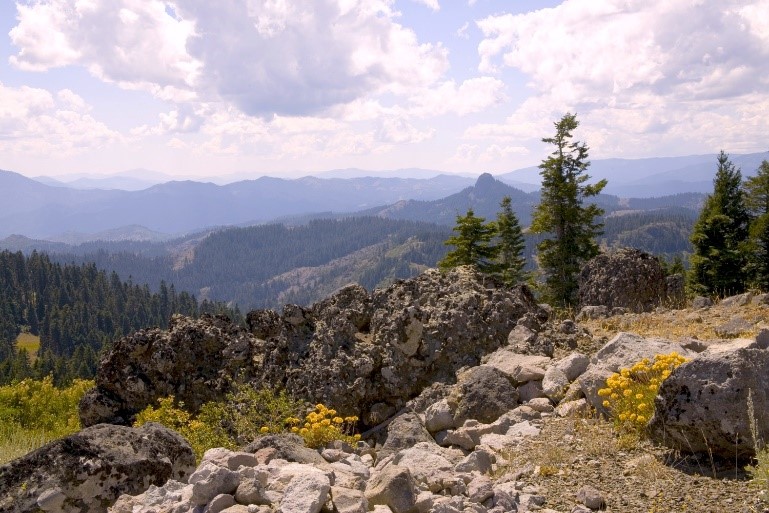 The Trump administration targeted at least two dozen national monuments in an Executive Order this week, with the apparent goal of reducing or eliminating protections for these treasured lands and waters. The consequences for wildlife could be devastating.

You may not be familiar with the Antiquities Act—after all, the law was passed way back in 1906—but perhaps you have visited Grand Canyon, Zion, Olympic, Grand Teton or Acadia national parks? If so, you may be surprised to discover that each of these beloved places was originally protected as a “national monument” under the Antiquities Act, which authorizes the president to protect public lands and waters to preserve their historic, cultural and conservation values. Along with preserving the Statue of Liberty in New York and ancient petroglyphs in New Mexico, national monuments across the country also benefit wildlife in a great diversity of habitats.

Every president, with the exception of only three, has used the Antiquities Act to designate federal lands and waters as national monuments. It has become part of their legacy and part of our American story. From the very first designation of Devils Tower National Monument by Teddy Roosevelt in 1906 to last year’s establishment of Bears Ears National Monument by Barrack Obama, Republican and Democratic presidents have designated more than 150 monuments since the enactment of the Antiquities Act.

Despite broad public support and bipartisan use of the Antiquities Act to protect some of America’s most amazing places, the Trump administration appears intent on diminishing or even eliminating protections for dozens of existing national monuments. Trump’s Executive Order directs Secretary of the Interior Ryan Zinke to “review” national monuments designated since 1996. The review provides ample cover for President Trump and anti-conservation forces in Congress—who have been waging a steady war on monuments for years—to drastically weaken or even eliminate entire national monuments. Those same members of Congress are not content with just eliminating or diminishing current monuments, they also hope to restrict the ability of future presidents to designate monuments under the Antiquities Act.

A few vociferous legislators and their special interest allies have long criticized the Antiquities Act as a federal “land grab,” portraying the law as a tool the president uses to unilaterally take control of millions of acres of land and water at will. This claim is patently false. Lands and waters designated as national monuments already belong to the American people, as is clearly specified in the Act: monuments “are situated upon the lands owned or controlled by the Government of the United States.”

President Trump’s order also characterizes monuments as “barriers to achieving energy independence,” making it clear that the oil, gas and coal industries are driving the anti-monument agenda as they seek to expand their reach on – and profits taken from – the nation’s public lands. These political attacks on our national monuments not only threaten the integrity of America’s historic, cultural and natural heritage, but pose a danger to…