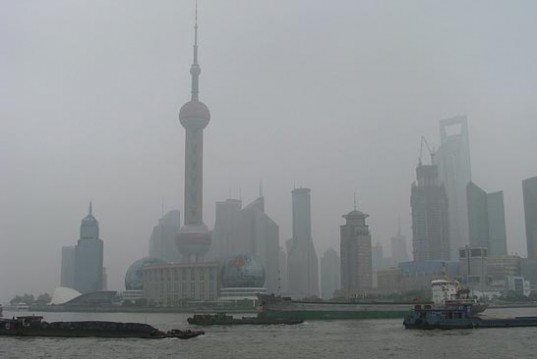 From the “Chinese are already working on a copy” department:

Researchers from the University of Antwerp and KU Leuven (University of Leuven), Belgium, have succeeded in developing a process that purifies air and, at the same time, generates power. The device need only be exposed to light in order to function.

“We use a small device with two rooms separated by a membrane”, explains professor Sammy Verbruggen (UAntwerp/KU Leuven). “Air is purified on one side, while on the other side hydrogen gas is produced from a part of the degradation products. This hydrogen gas can be stored and used later as fuel, as is already being done in some hydrogen buses, for example. “

In this way, the researchers respond to two major social needs: clean air and alternative energy production. The heart of the solution lies at the membrane level, where the researchers use specific nanomaterials.

“These catalysts are capable of…