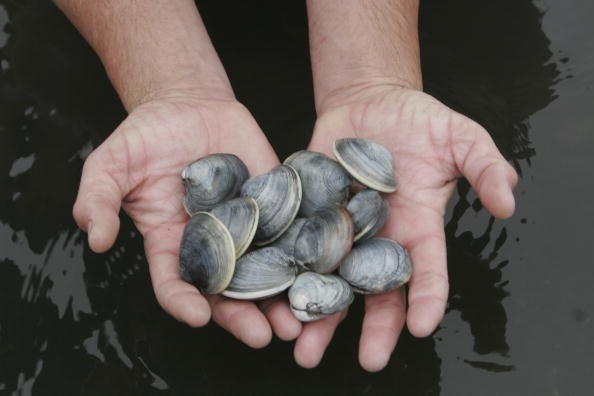 A new form of the invasive clam belonging to genus Corbicula has finally made its way to North America.
(Photo : Jodi Hilton/Getty Images)

A team of researchers from the University of Illinois, in collaboration with the University of Michigan, found a new species or form of invasive Asian clam in the Illinois River near the city of Marseilles, approximately 80 miles west of Lake Michigan.

The discovery, described in a paper published in the journal Bioinvasions Record, suggests that a new form of the invasive clam belonging to the genus Corbicula has finally made its way to North America.

“In the Midwest, you have invasive bivalves, including zebra mussels, and several species of invasive fish: Asian carp, black carp and even goldfish. There are exotic plants, like Eurasian milfoil. There is an invasive water flea from Africa, Asia and Australia. There also are several kinds of invasive snails,” said…