No Urban Utopia: These Are Our World’s Most Wasteful Cities 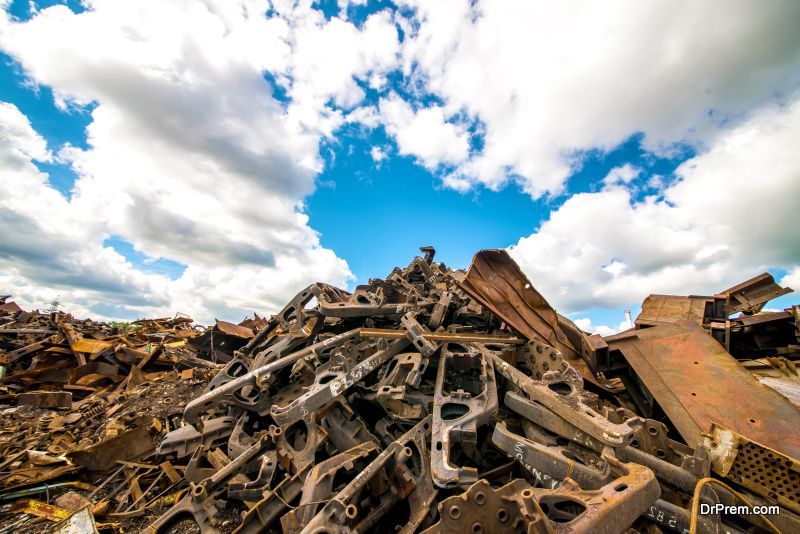 The biggest problem of megacities is the huge amount of waste that is produced. Megacities, i.e. cities which have more than 10 million population, have their hands full coping with the trash that collects in a day, as the waste management programme in these cities did not catch up with the fast pace of urbanization and population explosion. According to the World Bank, the most industrialized and urbanized countries produce the most waste. This waste, when handled improperly lands up in the waterways, spreading disease and causing environment pollution. Read on to find out the most wasteful cities in the world:

New York has many firsts to its name, including the title of being the most wasteful megacity in the world. Wastefulness by New York means it uses the most oil resources -it consumes one supertanker of oil in a matter of only 1.5 days, uses the highest quantity of water and disposes 33m tonnes of trash annually, making it the city which produces the most waste in the world. This is according to a study published in PNAS.

New York also suffers from the phenomenon of urban heat island, making summers unbearably hot, and filling the air with the stench of waste which rots in the landfills. The pavements are piled up with garbage that waits to be collected. The city’s biggest export is garbage, as it exports it waste to China. Waste management requires solutions, which have not been worked out yet, and illegal dumping is another cause of concern in New York.

Mexico City is ranked as the second highest wasteful city after New York. The city which has a population of over 20 million people wastes 12 million tons annually. In New York, sanitation trucks collect waste, but not…