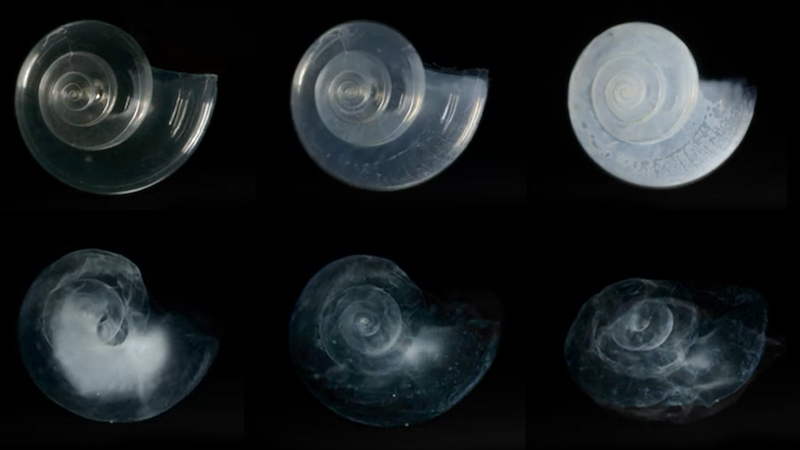 We have the tools to barricade ecosystems against some impacts of warmer, more acidic oceans. But do we have the political will to use them?

Most of us are familiar with the climate change impacts we see and feel in our communities: heatwaves, storms, droughts, floods, and so on.

But a UN meeting this week about climate change and oceans reminds us a related crisis is unfolding largely away public attention: the one-two punch of ocean warming and acidification.

With record temperatures sweeping over continents year after year, it is easy to overlook that the ocean has absorbed some 90% of the heat trapped by the carbon dioxide dumped into the atmosphere since the industrial revolution; and how much of that CO2 has dissolved into seawater as carbonic acid, altering its basic chemistry.

The UN meeting follows on the heels of a new secretary general report that investigates the impacts of these changes and the findings are concerning, to say the least.

The report describes record ocean temperatures pushing fish species toward cooler latitudes and out of reach of artisanal fishers; it documents widespread coral bleaching across the tropical belt and how most reefs could enter a state of permanent decline by 2040; it shows how ocean acidification has damaged a range of calcifying marine life, such as corals and shellfish; and it raises fears that the cumulative effects of the impacts are degrading phytoplankton, zooplankton, and krill, the foundation of the ocean’s food chain.