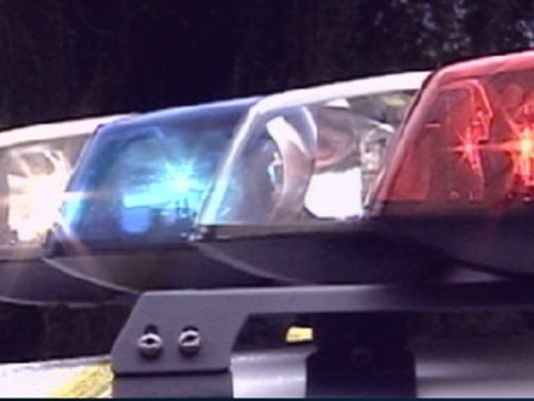 Officers who shot and killed a man outside the Garden City Police Department building in September of last year did not act illegally, the prosecutor reviewing the investigation of the incident said this week.

Two Boise Police and two Garden City Police officers fired several shots at Anthony Bauer the morning of September 26, 2016, after, they say, Bauer raised a handgun in a threatening manner towards officers and drove toward the officers.

In a joint news release, Boise and Garden City police say the incident began when Ada County Sheriff’s deputies responded to a report of suspicious behavior on East Elliot Street in Eagle. They say Bauer refused orders to stop, and got into a white Dodge Durango SUV and drove away. The Durango was later determined to be stolen, with fictitious license plates.

Boise and Garden City officers saw the SUV near the…