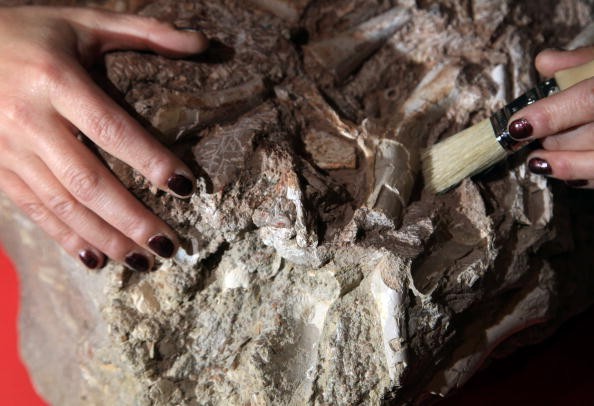 Researchers claim that that they may have uncovered what seems to be the oldest life on Earth embedded in rocks that survived for at least 3.7 billion years.
(Photo : Matt Cardy/Getty Images)

The oldest life ever found was dug up in 3.48 billion year old hot spring deposits in the Pilbara region of Western Australia.

According to a report from University of New South Wales (UNSW) Sydney, the new discovery in the Dresser Formation provided evidence that life existed much earlier than previously believed. Before this research, the oldest microbial life on land was about 2.7 to 2.9 billion years old from South Africa.

“Our exciting findings don’t just extend back the record of life living in hot springs by 3 billion years, they indicate that life was inhabiting the land much earlier than previously thought, by up to about 580 million years,” first…