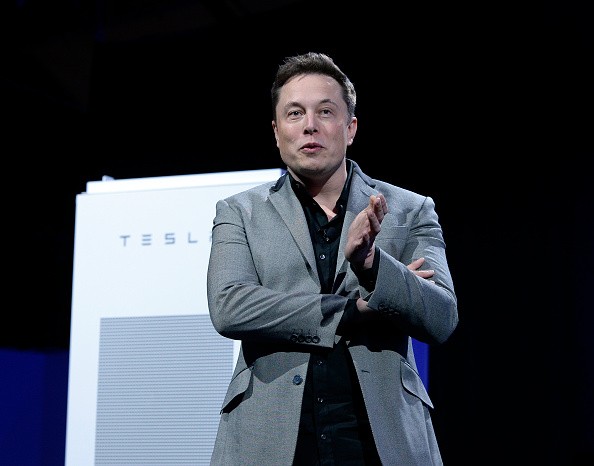 Tesla will begin accepting orders for its solar roof starting May 10, according to founder and CEO Elon Musk. The innovative solar roof was introduced last year and the makers say it’s capable of harvesting solar energy while being reasonably cheaper than common roof tiles.

Initially, Musk said the roof cost will eventually cost cheaper after it has lessened the price of electricity by providing another clean energy source. But the SpaceX and Tesla CEO, later on, refuted his statement by saying that they will sell the Solar roofs at even lower price than common roofing systems.

“Tesla solar glass roof orders open this afternoon. I think it will be great. More in about 10 hours…” Elon Musk, Tesla founder, and CEO said in a Tweet on Wednesday morning.