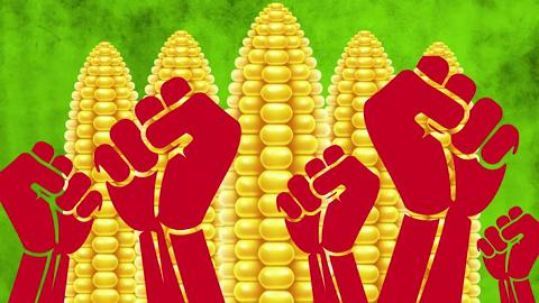 Two bills that would have let Oregon communities ban genetically modified or engineered crops have died in committee.

It’s the third time environmental and farm groups have tried and failed to pass the legislation, which they say is needed to prevent GE crops from contaminating organic and conventional crops.

“It’s a pretty big disappointment,” said Amy Van Saun, legal fellow at the Center for Food Safety’s Portland office. “There were a lot of people that came from all over the state to speak in support of it.”

The fight began in 2013, when the Legislature passed a bill banning local governments from regulating crops or seeds. It exempted Jackson County, which already had a bill to ban GE crops on the ballot.

At the time, then-Gov. John Kitzhaber promised a state-level solution to the problem of GE…