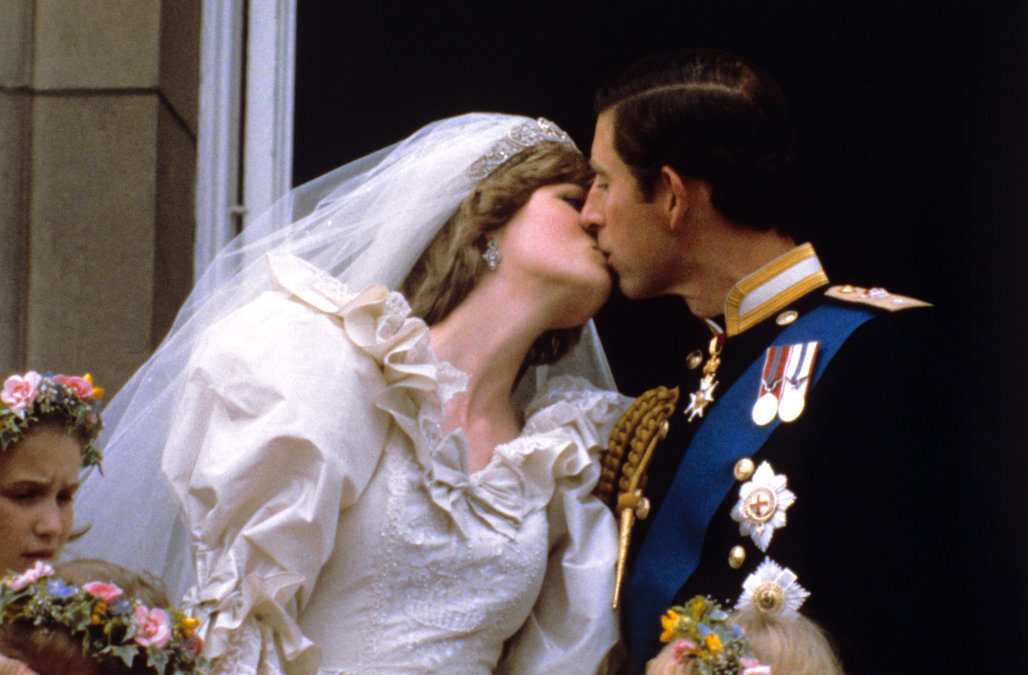 Unable to play video. Neither flash nor html5 is supported!

In a reveal that is sure to comprise at least a three episode arc on the forthcoming Diana-and-Charles season of Ryan Murphy’sFeud, Prince Charles apparently never gave Princess Diana a single flower. That’s right, throughout the duration of their marriage, he did not gift her with one rose, not one tulip, nary a daffodil.

We have learned this juicy detail thanks to Paul Costelloe, Diana’s personal designer, who worked for the late princess for 15 years. Costelloe said, in a new interview with the Sunday Times, that Diana would always appear “thrilled” when he would bring flowers with him to the palace for fittings. “I would go to Kensington Palace and bring her a bunch of flowers each time. She was so thrilled. I don’t think [Charles] ever gave her a flower.”