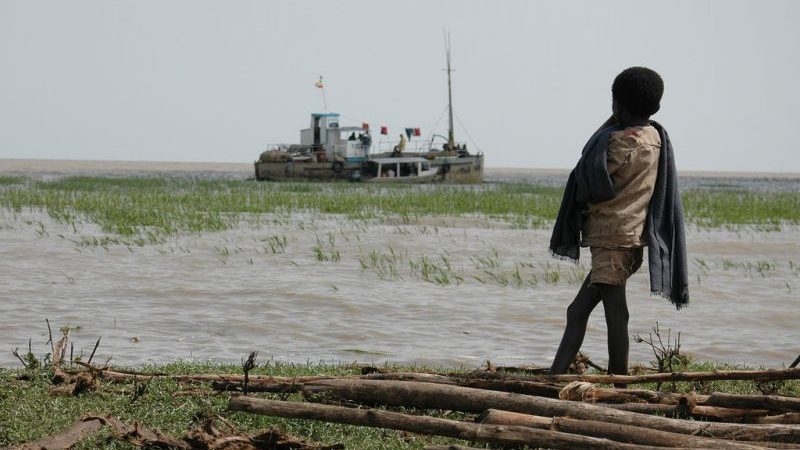 A 5,000-year-old problem is about to get much more problematic. Climate change will make it harder than ever to bank on the flow and annual flood of the River Nile.

The Nile is the natural world’s great gift to human history: its annual flood delivered nourishing silt and vital water for the farmers who supported a hierarchy that founded a civilisation.

So vital was the Nile flood that the first hydraulic scientists – priests of the ancient temples – built and managed a series of “nilometers” to detect, predict and monitor the size of the annual inundation.

And so important was this annual flow that it gave the world the biblical story of Joseph, the Hebrew slave who helped Pharaoh make the most of the harvests in seven fat years, to survive seven lean years of drought.

The Nile now matters more than ever: 400 million people in 11 countries depend on the flow in the Nile basin. Many of them already live at water scarcity levels of below 1,000 cubic metres of water per person per year.

By 2050, the population of the Nile basin will double, and start heading towards a billion. So people need…