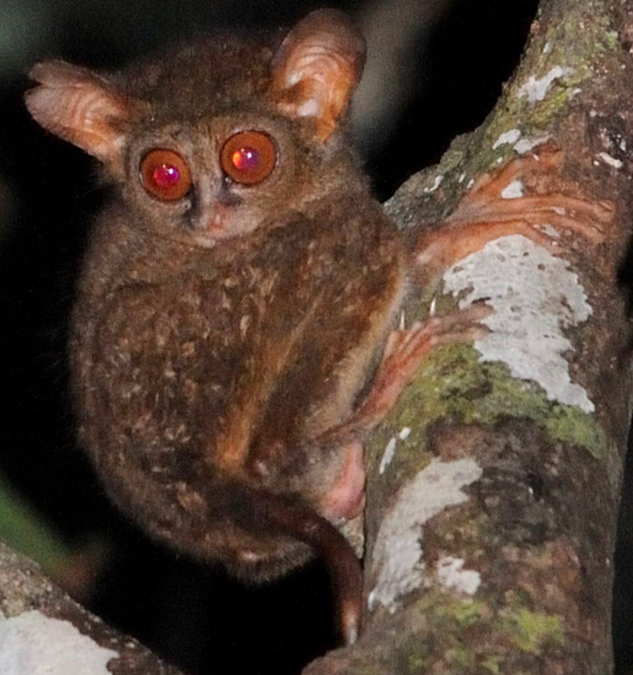 Two new species of tarsier — a tiny, nocturnal primate found only in parts of Southeast Asia — have been discovered on an island in Indonesia, a new study confirms.

With their adorably large eyes and prominent ears, tarsiers are rumored to have been the inspiration for Yoda from the “Star Wars” films. The new study, cannily published in the journal Primate Conservation on “Star Wars Day” — “May the Fourth be with you!” — raises a new hope for future forest conservation efforts in one of the world’s most exquisitely biodiverse regions.

“These two new species are the 80th and 81st primates new to science described since 2000 — this represents about 16 percent of all primate species known, and is indicative of how little we know of our planet’s unique and wonderful biodiversity,” said Russ Mittermeier, a primatologist with Conservation International (CI) and one of the study’s co-authors. “If we haven’t even gotten a handle on the diversity our closest living relatives, which by comparison are relatively well-studied, imagine how much we still have to learn about the rest of life on Earth.”

Tarsiers may as well have come straight out of a science-fiction film.

An adult male tarsier weighs about as much as a stick of butter. Its massive eyes — each as large as its brain, and the largest relative to body size of any mammal — are fixed in their sockets. (Helpfully, tarsiers can turn their head more than 180 degrees in either direction, like an owl.) The…