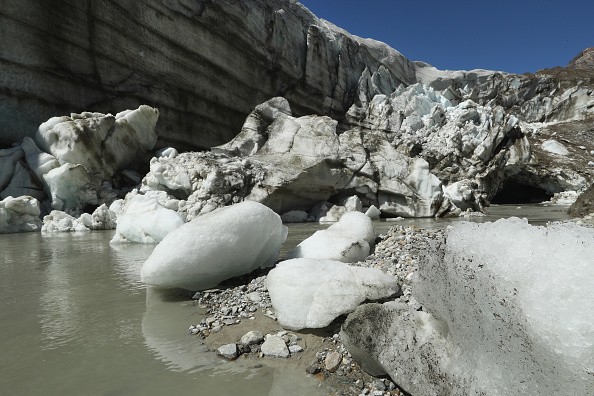 The glacial retreat caused the glacial lake that feds the Slims River to change its outlet.
(Photo : Sean Gallup/Getty Images)

A new study revealed that the retreat of the massive Kaskawulsh Glacier in northern Canada has triggered a geological event, known to take about thousands of years or more, to happen in just a few months.

The study, published in the journal Nature Geosciences, showed that the retreat of the Canadian glacier change the course of meltwater. This phenomenon is known as “river piracy”.

“Geologists have seen river piracy, but nobody to our knowledge has documented it happening in our lifetimes,” said Dan Shugar, a geoscientist at the University of Washington Tacoma and lead author of the study, in a press release. “People had looked at the geological record — thousands or millions of years ago — not the 21st century, where it’s happening under our noses.”