Save the Rhino Day 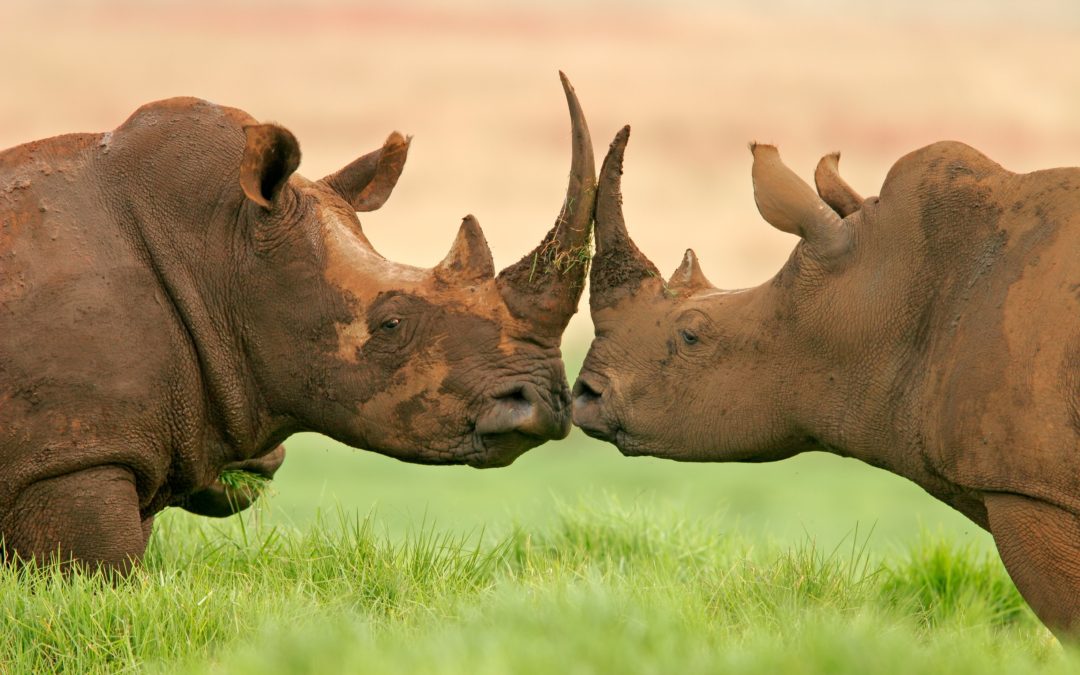 Found throughout Eurasia and Africa, Rhinos are creatures we associate with the beauty of the African Savannas and Asian forests. Unfortunately, while they used to live in abundance, Rhinos are now scarce in the wild, and for the most part are only able to survive inside parks and reserves due to the immense threat of poaching and the destruction of their natural habitats. With species like the Javan and Sumatran being on the Critically Endangered list, Save the Rhino Day is the perfect opportunity to learn about, and educate others on how to preserve and conserve these incredible creatures.

Major Threats to Rhinos Include:

Illegal Wildlife Trade: Despite the fact that trading Rhino horns is banned under the Convention on International Trade in Endangered Species of Fauna and Flora, poaching of Rhinos is still an incredibly prominent threat. Because Rhino horn is believed to act as a homeopathic remedy for curing fevers and hangovers, the selling of Rhino horns is popular in Asian medicine—most prominently Vietnam.
Habitat Loss: Bukit Barisan Selatan National Park was once thought to have the largest populations of Sumatran rhinos, but because the forest is now popular for illegal rice and coffee settlers, the land on which Rhinos rely is systematically being destroyed. Meanwhile, in Zimbabwe, land that once acted as Rhino conservancies are being…