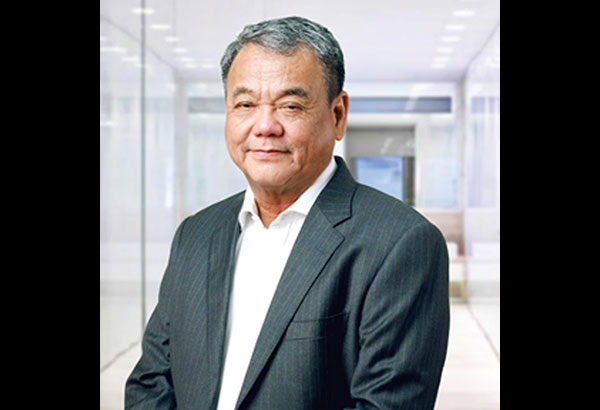 MANILA, Philippines – Consunji-led Semirara Mining and Power Corp. is spending up to $190 million to rehabilitate its old plants in Calaca, Batangas, which will not only raise the plants’ capacity, but also lessen emissions.

The amount is higher than the $150 to $160 million budget announced last year.

“There will be an upgrade of the emission area. These two plants were built prior to Clean Air Act,” Consunji said.

Currently, the ageing plants are undergoing the first phase of the rehabilitation program which is the capacity uprating.

At present, the plant is running at 500 MW capacity and is targeted to run up to 600 MW of its nominal capacity.

The next phase, which will entail installation of a new generator, will extend the economic life of the plants for another 20 years.

Consunji said the process is cheaper than building…